Sampha Drops the Visual for His Fantastic “Blood On Me” 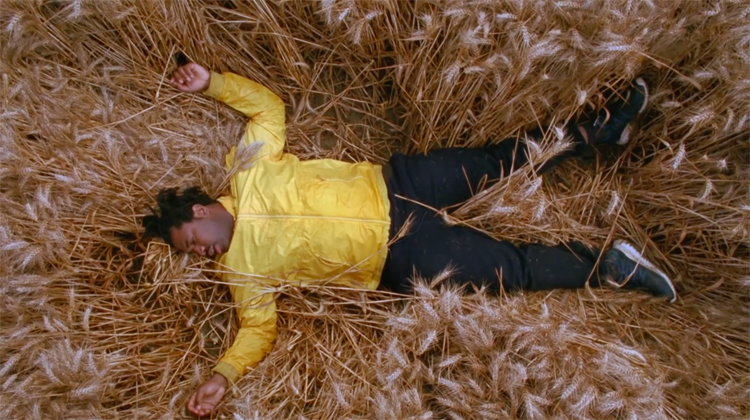 Sampha has released the video for his latest single “Blood On Me”. Directed by Alex Lill, this is Sampha’s first ever solo video and stars the London vocalist, producer and songwriter front and centre. As one of the UK’s most enigmatic young artists, Sampha has lent his talents to a whole range of standout releases, from homegrown UK contemporaries such as SBTRKT, FKA twigs, Lil Silva and Jessie Ware to world-renowned superstars like Drake, Beyonce, Kanye West and, most recently, on Frank Ocean’s ‘Endless’ release.

Produced by Sampha himself and Rodaidh McDonald, ‘Blood On Me’ builds on the success of acclaimed previous single ‘Timmy’s Prayer’, and is set to feature on his highly-anticipated debut album Process. Watch the video for “Blood On Me” above now.

Sampha has also announced a series of live dates for October and November, see below.