Sam Smith “Stay With Me” 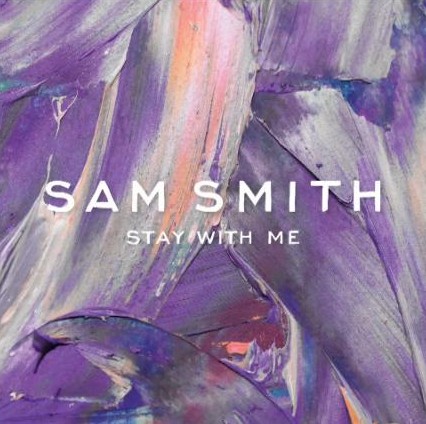 Sam Smith may have rescheduled his Toronto tour date to perform of Saturday Night Live (no big deal), but he’s just released yet another track off his forthcoming full length debut The Lonely Hour which is set to drop on May 26th via Universal. Apparently the album will feature more melodic tracks like his latest called “Stay With Me” and less dancy tracks like “Money on My Mind.”

Catch Sam Smith in Toronto on April 23rd and hear his new tune below.