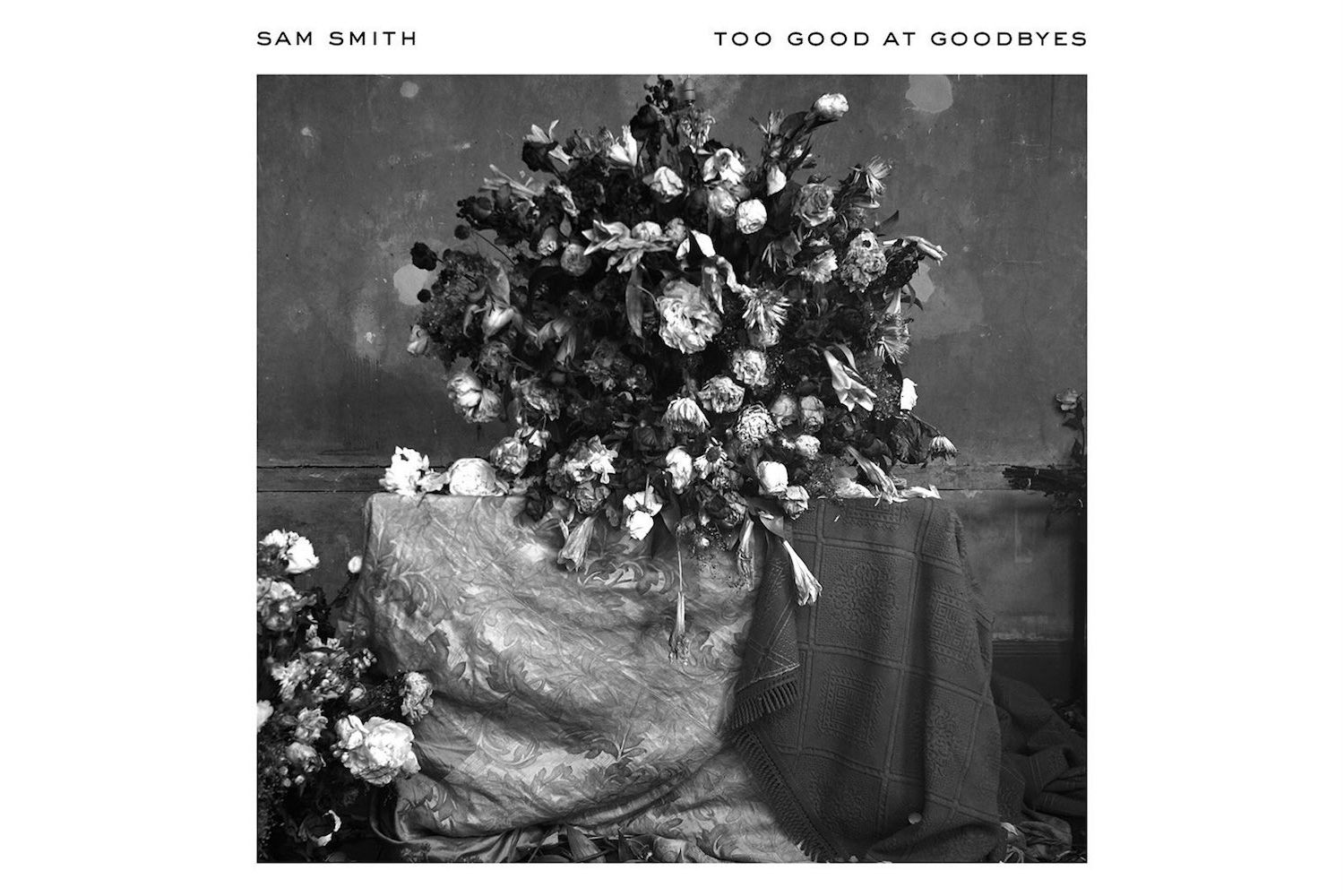 After taking over a year-long break from the spotlight, Sam Smith has finally returned with a brand new single, titled “Too Good At Goodbyes.”

Last month, Smith announced the tentative title of his sophomore album — TPH-50HR (an abbreviation for The Pink House 50 Heydon Road, the house and street which he grew up). Through a post on his social media, the incredibly talented singer also revealed to fans that, during his absence, he has been accumulating stories to be cathartically told on the forthcoming project. It has yet to receive a formal release date, but an announcement will surely arrive soon. Expectations will be very high considering the massive success of his debut project, In the Lonely Hour, which has sold over 6.5 million copies as of June 2016.

Enjoy “Too Good At Goodbyes” from Sam Smith above. To purchase the track, visit iTunes.