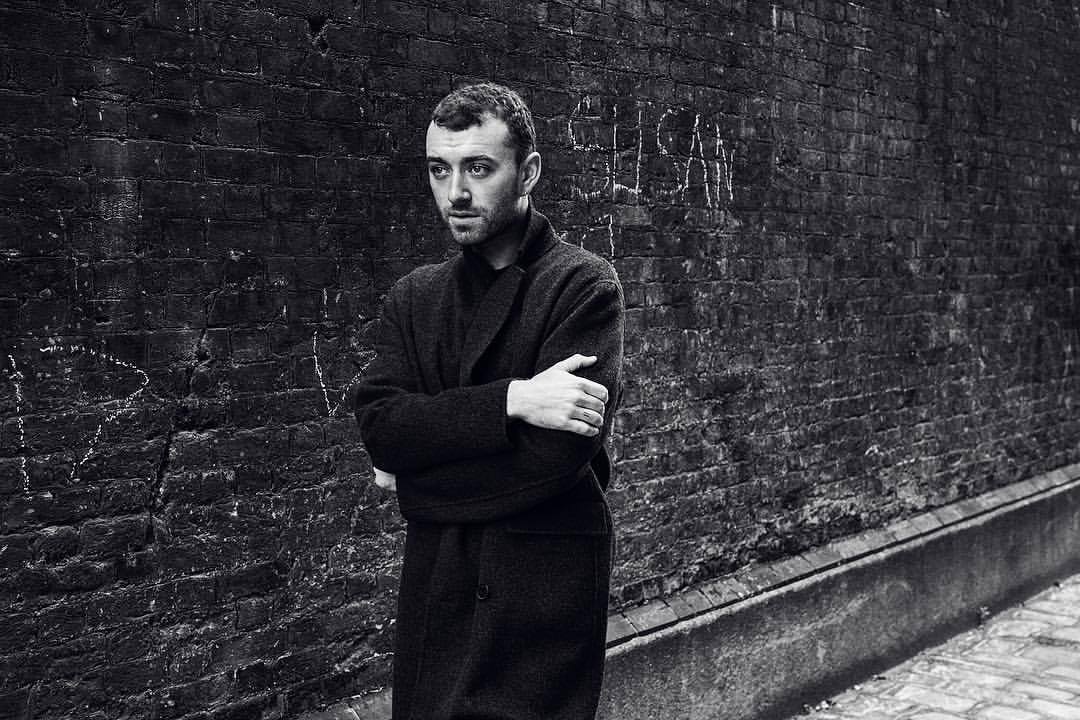 Sam Smith has shared the second single off his forthcoming sophomore studio album, The Thrill Of It All.

Titled “Pray,” the beautiful track was made with help from legendary producer Timbaland, along with Smith’s longtime collaborator James Napier. The British singer drew influence for the song from the time he spent in Iraq with charity War Child, which provides assistance to children in conflict-stricken areas.

The Thrill Of It All is slated for release on November 3rd via Capitol Records, and can be pre-ordered on iTunes here.