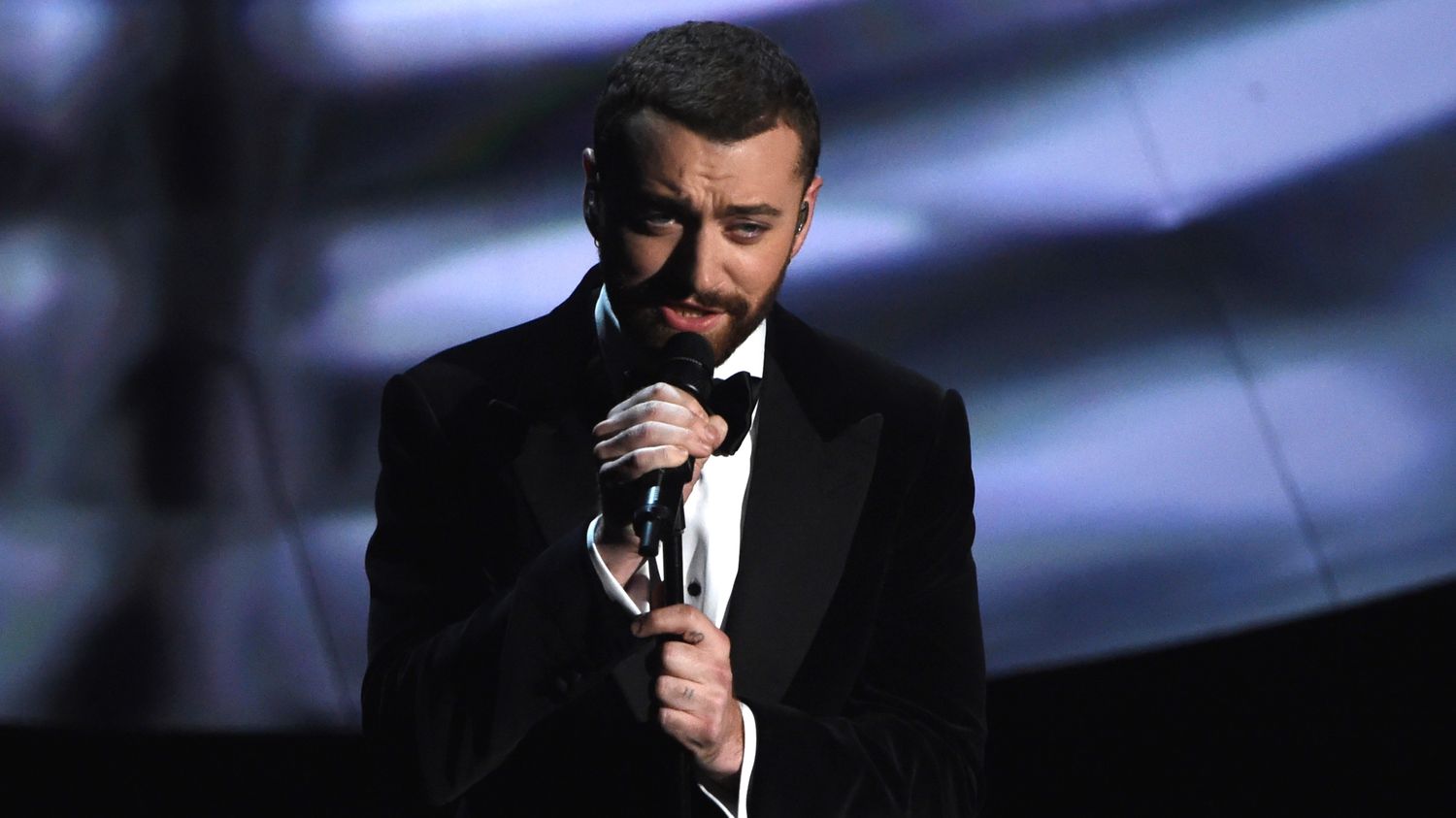 Earlier at this evenings 2016 Oscars, Sam Smith took to the stage for the first performance of the night from the latest James Bond film Spectre’s soundtrack. Looking ever so suave, Smith performed “Writing’s on the Wall” in all the glamour, solo on stage after being introduced by Sarah Silverman.

He later won an Oscar for Best Original Song. Watch his performance above now.