Sam Smith “Money On My Mind” 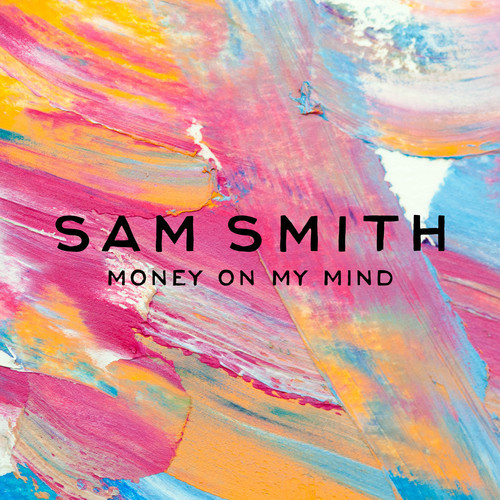 Um, John Legend who? Sam Smith is stepping it up a notch after riding the Disclosure wave featured in “Latch” earlier this year. Fresh off the highly addictive collaborative track with Nile Rodgers, Disclosure, and Jimmy Napes “Together” Smith has released an instantly danceable single called “Money On My Mind,” the first taste of his solo album, set for release next year.

Get a taste of Sam Smith’s awesomeness below.