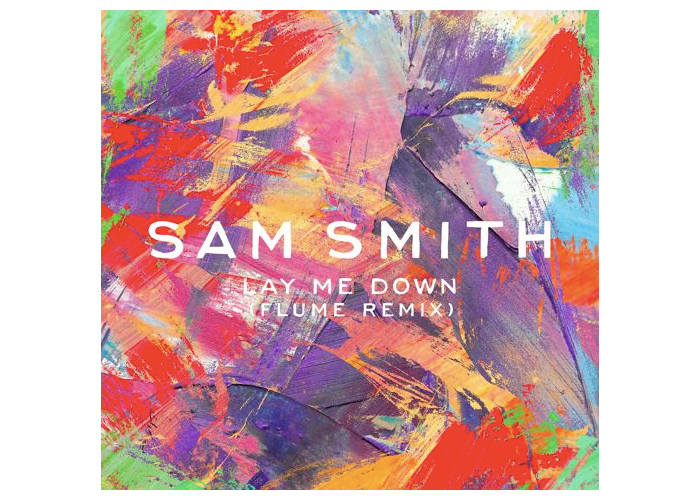 Aussie producer Harley Streten of Flume gives British pop star Sam Smith some remix love with his upbeat take on his track “Lay Me Down.” While the song is normally pretty melodic, Flume adds his electro touch, and somehow it’s less brooding than ever.

Listen and catch Flume on tour this spring and summer at the dates below.