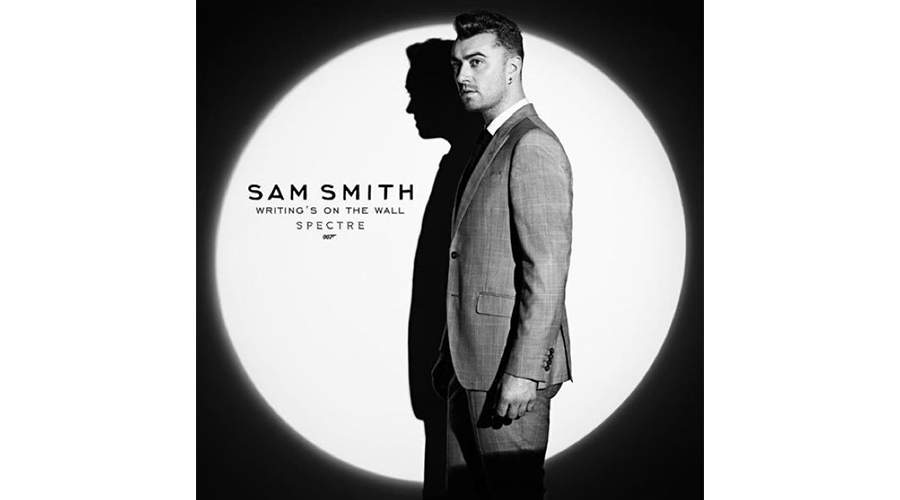 Sam Smith took to Twitter this morning to announce that he was following in Adele’s footsteps and singing the next James Bond theme song. It’s called “Writing’s On The Wall” and is available starting September 25th.

You can pre-order ‘Writing’s On The Wall’ on CD or vinyl here https://t.co/7RpiBDtuUH, or on iTunes from midnight. pic.twitter.com/c9vphqANqW

Disclosure and Jimmy Napes did additional production on the track. “Spectre” is the next chapter in 007’s journey starring Daniel Craig and is out this fall.

So honorer to have added some additional production to this incredible song by @samsmithworld & @jimmynapes?pic.twitter.com/v4KsJy2aIp

Watch the trailer for “Spectre” below.