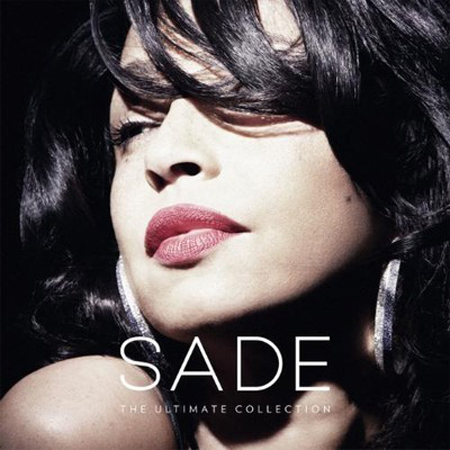 Legendary songstress Sade has been publicly reluctant to allow rappers to officially remix or be featured on any of her tracks, that is until now. It really shouldn’t be a surprise that if the love-ballad queen were to let a rapper rap on her song, it would be the king, Mr. Jay-Z.  Sharing the spotlight on the remix of her “The Moon and the Sky” from her outstanding 2010 release Soldier of Love, Jay drops a relationship-nostalgia verse that, of course, works with a Sade song. The beat was remixed by Toronto’s own wonder-kid Noah “40” Shebib, who produced remix, giving the track a slightly rougher, darker edge to it. Give the big tune a listen now, we guarantee this will be on heavy rotation this summer. Enjoy

The Moon And The Sky (Remix Featuring JAY Z) by SadeOfficial