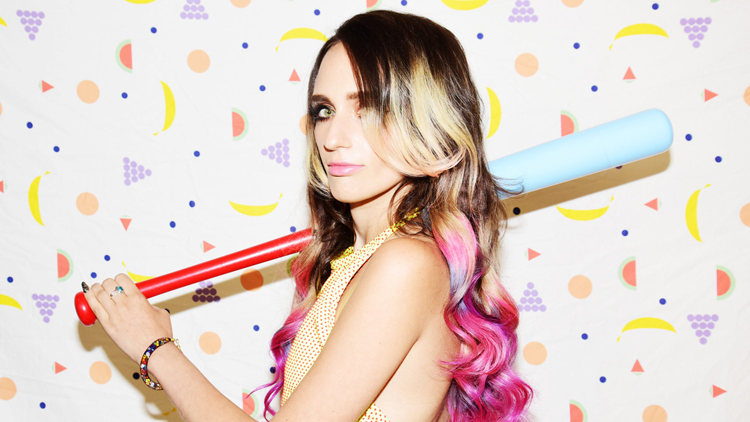 Speedy Ortiz‘s Sadie Dupuis has announced a new solo project, titled Sad13. The Sad13 debut album is due out late this fall and titled Slugger. Dupis wrote, played and recorded almost all of it in two weeks and we’re getting our first taste of it with “Get A Yes,” a track about consent. As Dupis explained to NPR…

How many kids learn about sex from pop music? And how many fun-sounding pop musicians do a heinous job as sex-ed teachers?… Like ‘Genie In A Bottle,’ which characterizes sex as an internal conflict between the mind and the body — rather than something you should only do when the minds and bodies of all parties involved are synchronized? Or ‘Blurred Lines,’ in which the narrator presumes to know what his partner wants?

Listen to “Get A Yes” below.

Slugger comes out November 11th via Carpark, pre-order it here. Check out the album art and tracklist below. 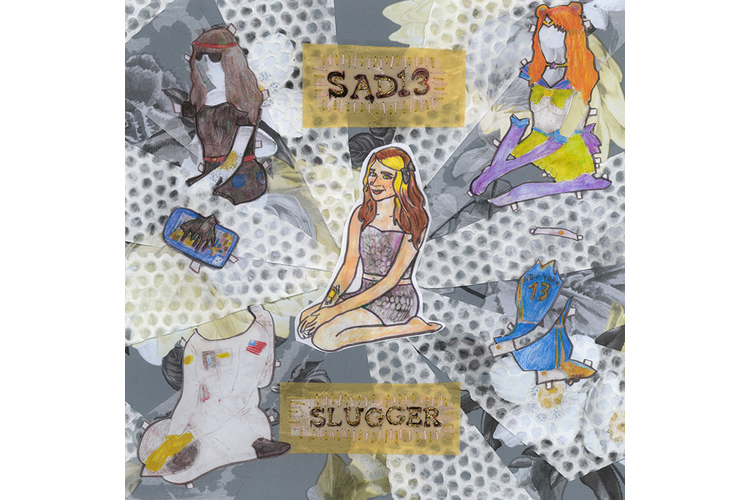