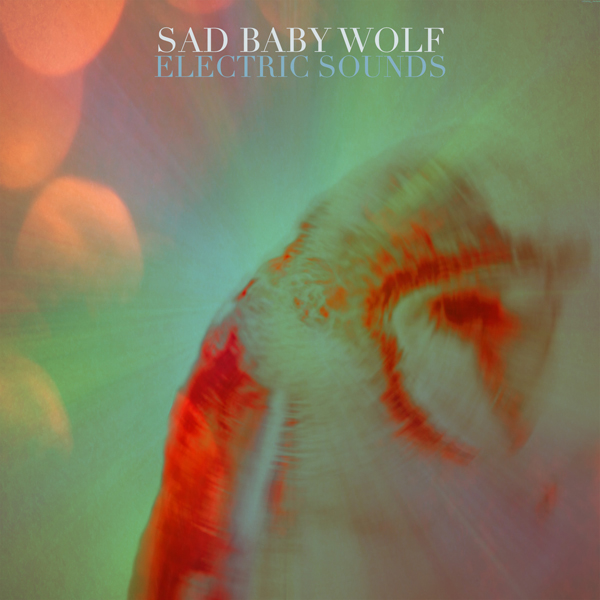 After Shins lead singer James Mercer went his separate way from the rest of the band, some of the former bandmates went on to form a new group called Sad Baby Wolf. Now past Shins members Marty Crandall and Neal Langford are preparing to release their debut album, Electric Sounds as Sad Baby Wolf.  The band’s debut will feature 8-songs including “Survival Guide” which you can listen to below.

You can pre-order a copy of the album over at the bands Bandcamp page.