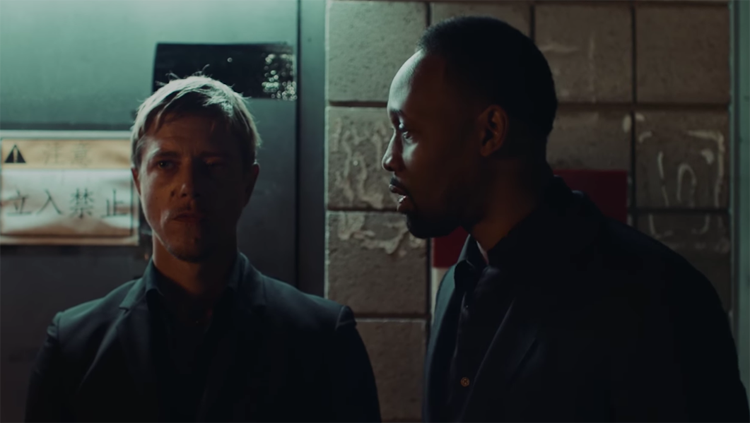 The surprisingly decent track also features Ghostface Killah, who doesn’t appear in the video, but lays down a solid verse. The video taps into RZA’s obvious love for gangster, pulp, and kung-fu movies in the hyper-pastiche offering.

Listen to the single above without video, or with video below.