Ryan Hemsworth Shares “How It Felt” 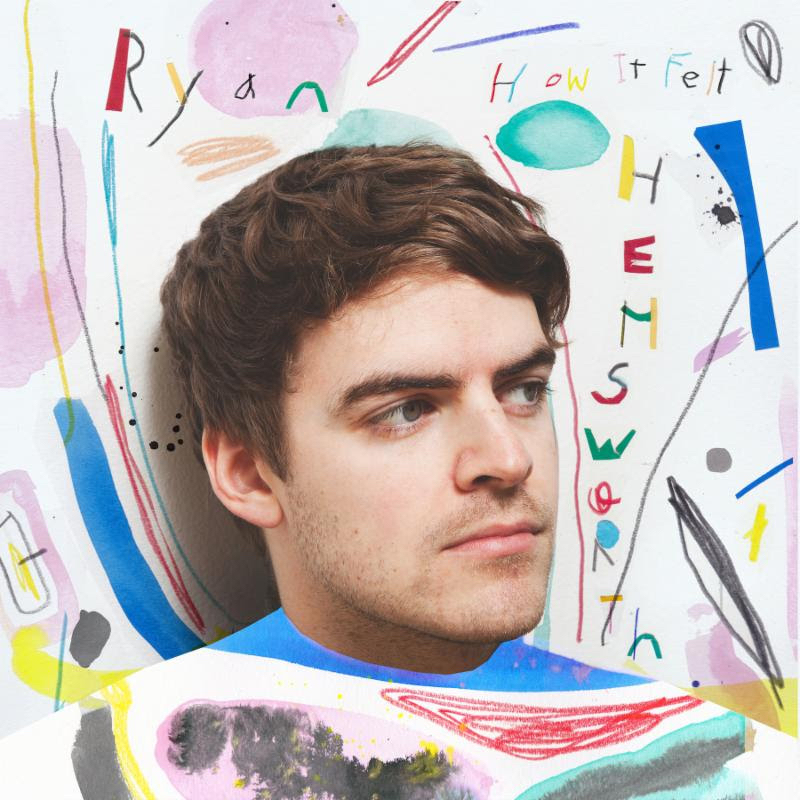 After a whirlwind of collaborations since his last solo album Alone For the First Time, Ryan Hemsworth has taken time to whip up and share a new track called “How It Felt.” Nearly a year after the release of his song “Afterglow,” Hemsworth has picked up the tempo with this carefully crafted track. “How It Felt” delivers crisp, clean production with unexpected twists through each measure. If it’s a strong indication of what to expect from the future of Hemsworth’s solo work, we hope a follow up album is set to drop before the end of this year. Listen to the track above.

Don’t forget to catch Hemsworth live this summer in a city near you. Warehouse dates include a sick lineup with Brodinski, Shlomo, Mr. Carmack, and Totally Enormous Extinct Dinosaurs.