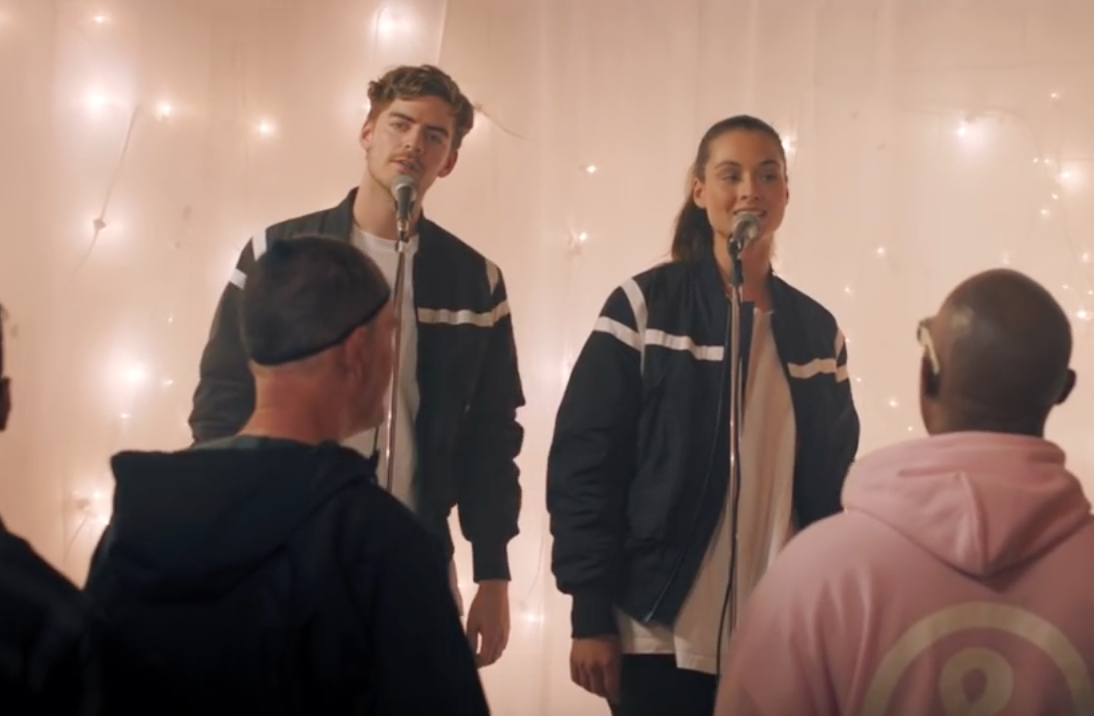 Canadian producer Ryan Hemsworth has been cultivating his Secret Songs label/collective for the past couple of years and now he has shared a new track and video featuring two of his labelmates – RYAN Playground and swim good now.

The track is entitled “Holy” and is yet another example of Hemsworth’s ability to blend electronic, R&B and trap genres fluidly. The video, directed by Luke McCutcheon and Michael Yablonski, reimagines a typical teenage night out but juxtaposes it by replacing the protagonists with seniors. Ryan Hemsworth and RYAN Playground serve as the band performing at the after-party.

Watch the video for “Holy” featuring RYAN Playground and swim good now above.