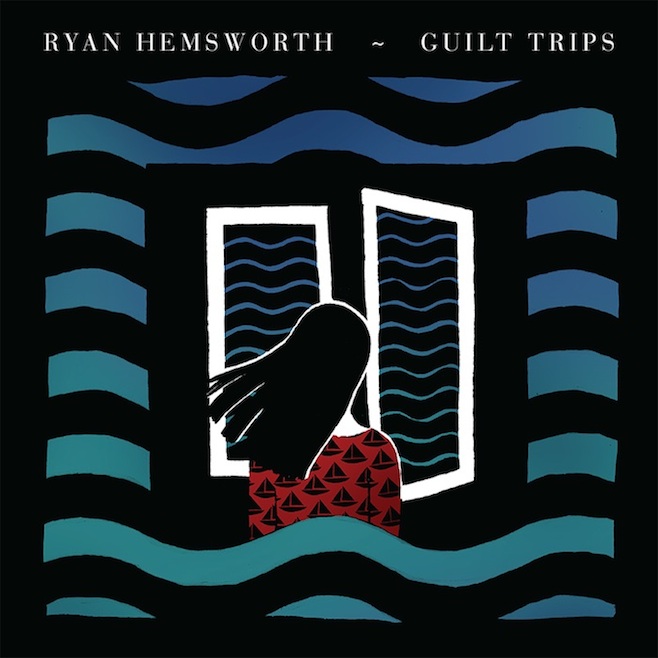 Canuck Ryan Hemsworth is gearing up to drop his debut LP called Guilt Trips on October 22nd via Last Gang Records. That’s the album art above and you can hear the first single “Against The Wall” along with some tour dates below.

Hemsworth had this to say about the album:

“For this project, I wanted to just expand on everything, lay as much as I could out on the table,” he explains. “There’s a lot more of me on this than my last projects. With a   lot of the songs, I had high school in mind and during that time I was making music with my voice, guitar, and samples, so I’ve gone back to the first two a bit more, and also getting help from vocalists. Some of the club music that I’ve been surrounded by in the past year can be really cold, so I think once you throw in more melody and emotion that can only come from the human voice and guitar, it becomes a lot warmer.”