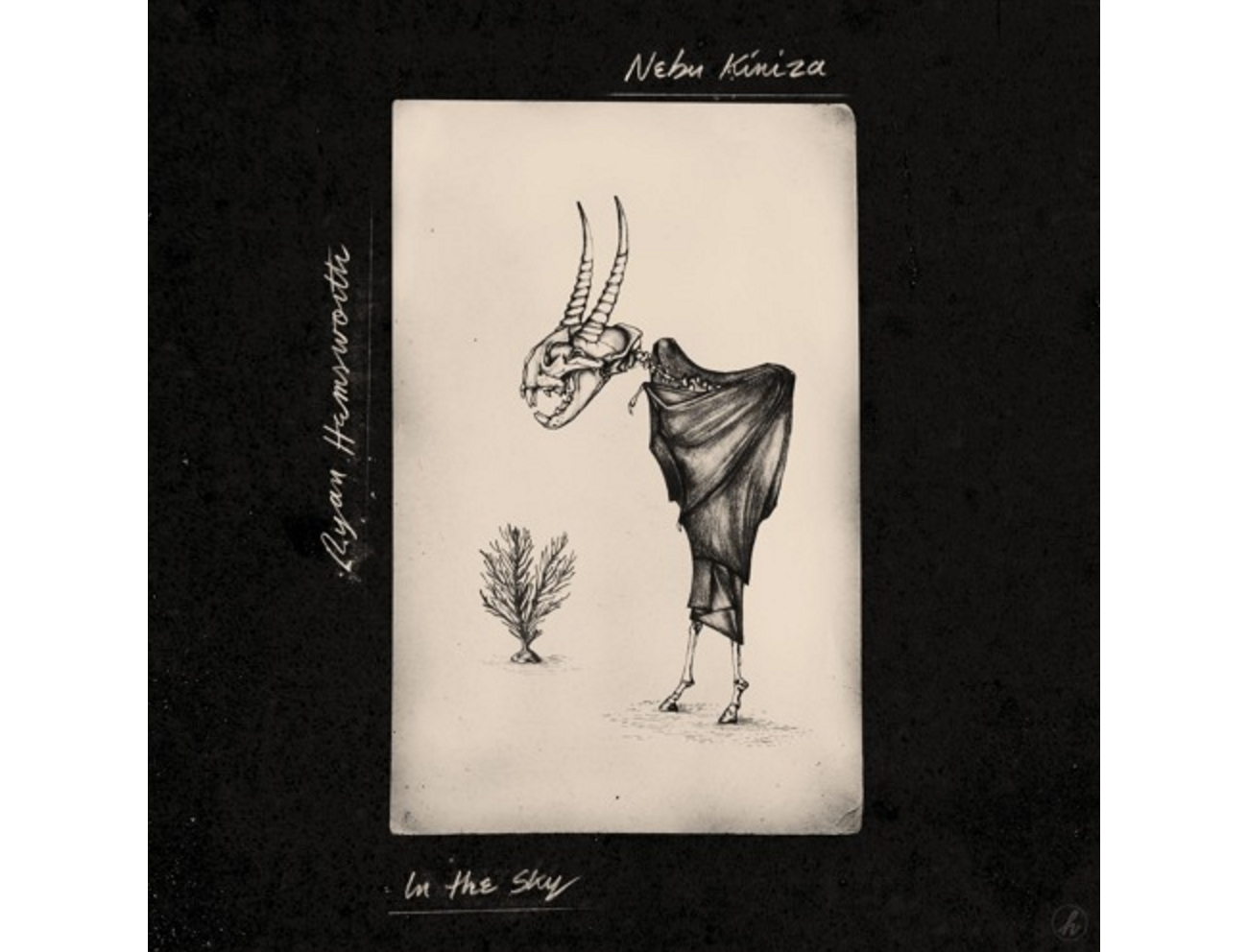 Along with releasing the “3AM O4W” mix last week and gearing up for a European tour later this month, Canadian producer Ryan Hemsworth has released a new track entitled “In The Sky” featuring Atlanta-based rapper Nebu Kiniza.

The track features Hemsworth on the production and melodic verses from Kiniza. It’s been over a year since the release of Hemsworth’s last project so hopefully, this is a sign of more to come. You may recognize Nebu Kiniza from his popular summer single “Gassed Up.”

Take a listen to “In The Sky” below.