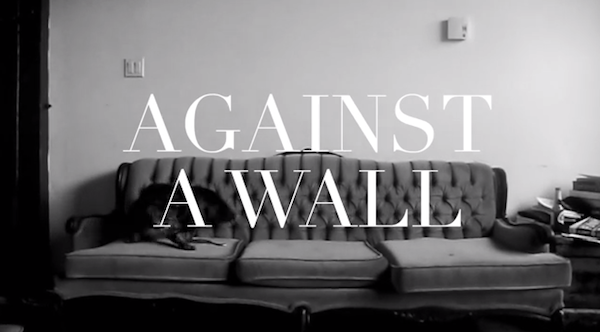 Canadian electro sensation Ryan Hemsworth, or Hemmy as he’s know among friends, is well on the rise building towards his debut album Guilt Trips and he’s just dropped an adorable video for “Against A Wall” which features Lofty305 of Metro Zu.

Premiering on Dazed Digital, the clip is directed by Paul Labonté and follows a kitty cat and a girl with a hello kitty phone on a journey to and from place.

Guilt Trips is set to drop on October 22nd via Last Gang Records – watch the video for “Against A Wall” below.