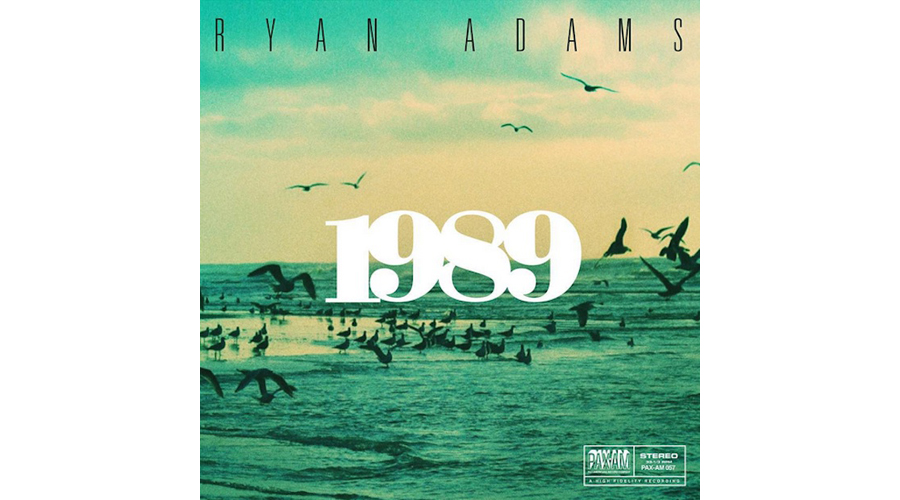 It’s here. 40 year-old indie singer-songwriter Ryan Adams has covered Taylor Swift’s hit album 1989 in its entirety and it’s very great. Adams and Swift will be on Zane Lowe’s Beats1 radio show today to talk about the whole thing. NME got an exclusive quote from Adams on his 1989 take…

I got back to LA, it was around Christmas time. I was totally bummed out and I bought a four track cassette recorder. And I was like, I’m going to make ‘1989’ like ‘Nebraska’ style. Bruce Springsteen ‘Nebraska’. Just acoustic guitar, bunch of spring reverb, just me… I’ve always been interested in Taylor’s music. A lot of those songs are pretty flawless, they’re so well written, they’re so clean. Like ‘White Horse.’ It bothers me so much, because it’s really a perfect song. If you listen to it, if you ever play it on acoustic guitar, learn it and sing it, it’s almost impossible to sing that chorus, if you can fit it to your range, and not get a lump in your throat. You just can’t do it…I spent maybe a week and a half learning the songs on the periphery. I started to get the general idea and that’s when I started looking at the lyrics and was like, this is gonna be insane.


“I Know The Places”