Rush Midnight “In Your Room” 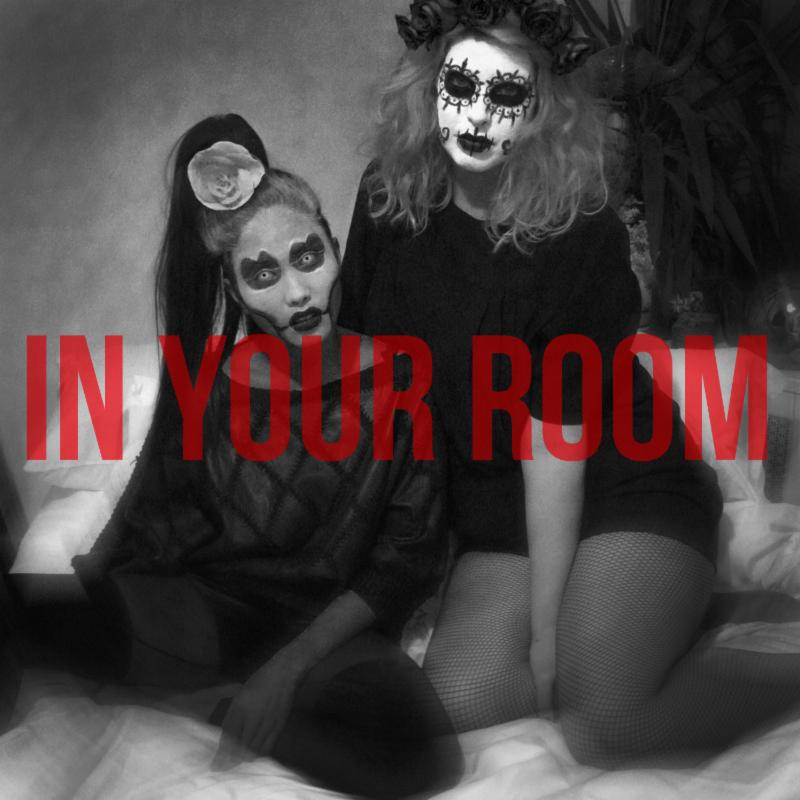 We’ve been wondering when Russ Manning would get his debut LP together already, and yesterday on the super snowy hump day, he released a new track in addition to announcing his self titled debut full length which he’s jumped ship from Cascine to Last Gang Records to release on May 27th.

“In Your Room” builds nicely on what we heard on his EP, with production from Toronto artist Jesse F. Keller of MSTRKRFT. Just because it’s snowy out doesn’t mean spring isn’t well on it’s way, and we can’t wait to have some new Rush Midnight to listen to come the thaw.

Here’s “In Your Room” to tide you over till then below.