Rush Midnight “Don’t Give Me Your Love” 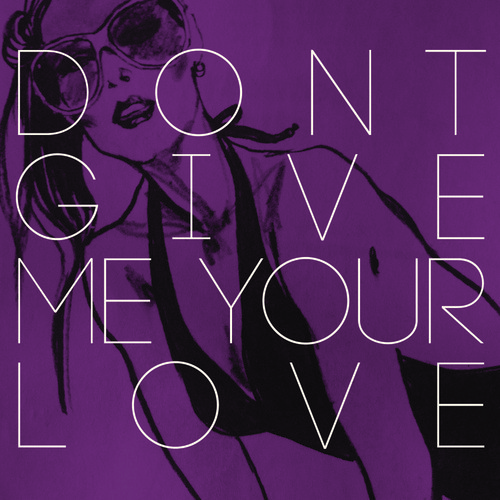 We’ve been waiting on some new material from Rush Midnight since back at CMJ when we heard his stellar debut EP +1 live at Le Baron. We’ve been wondering when we’ll be able stop introducing front man Russ Manning as the former bassist for Twin Shadow, and with the new material slowly trickling in, it’s only a matter of time before everyone knows him!

Rush Midnight has release a new single called “Don’t Give Me Your Love” which you can enjoy below via Cascine.