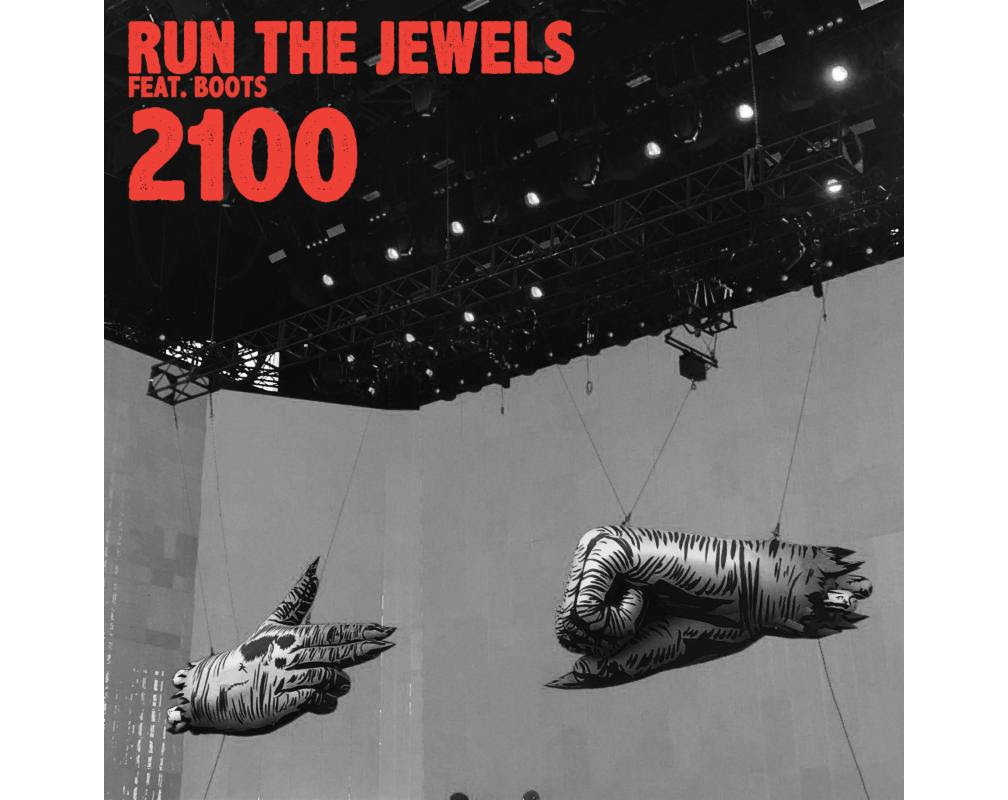 Run the Jewels are preparing to release their third studio album Run the Jewels 3 and have now shared a new track entitled “2100” featuring singer/producer BOOTS.

The track was produced by El-P and was shared along with this note:

“for our friends. for our family. for everyone who is hurting or scared right now. here is a song we wrote months ago. we werent planning on releasing it yet but… well it feels right, now. its about fear and its about love and its about wanting more for all of us. its called 2100. we hope it finds you well.”

BOOTS was also featured on the duo’s previous album Run the Jewels 2 and is known for his contributions to Beyonce’s self-titled album.