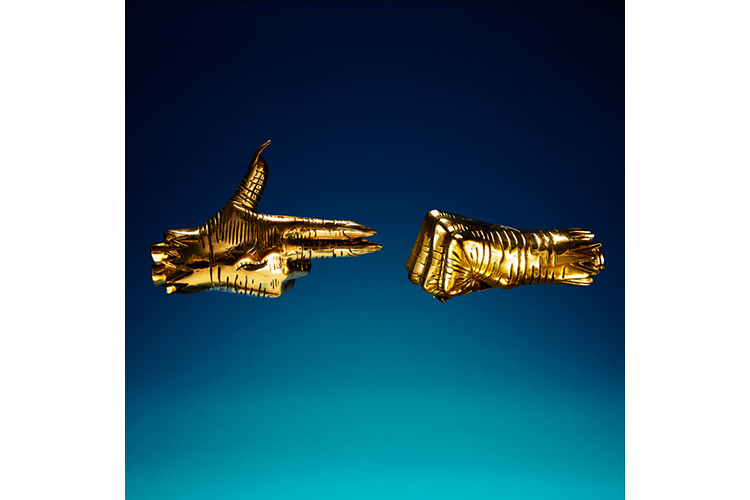 Rap duo Run The Jewels have announced their hugely anticipated third album RTJ3 will have a worldwide digital release date of January 13 with physical editions available on that date in North America and on January 20 internationally.

To celebrate the album announcement, the duo have dropped “Legend Has It”, the third new song from RTJ3. The track showcases the relentless back & forth lyricism, indelible chemistry, humor & bombast that Killer Mike & El-P are known & loved for. The song, and the entire album, was produced by El-P, and co-produced by Little Shalimar & Wilder Zoby.

Listen to “Legend Has It” and check the tracklisting for RTJ3 below.

14. Report to the Shareholders/Kill Your Masters