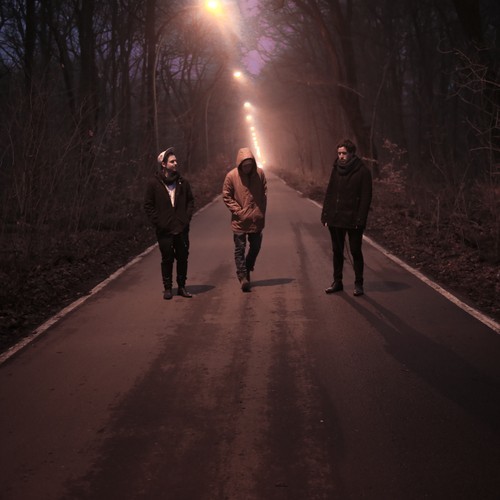 While sitting in the summer heat of Australia, sipping cocktails and listening to Triple J we were introduced to Sydney born boys Tyrone Lindqvist, Jon George, James Hunt aka Rüfüs Du Sol. Commonly refered to simply as RUFUS, the band are known for their delectable indie dance house music with infectious vocals atop Balearic summertime vibes that capture the ears.  You may remember their pretty awesome cover of the Foal’s “Number” and Booka Shade’s “Charlotte” that we posted last week.

Last week, while we were discovering them, the trio put together a special mix for i-D Magazine, which we have below. The mix is cleverly titled ‘Music to… not sit down to’ and it appears that they have taken the utmost care in selecting each track for the specific purpose of keeping you on your feet. So press play and stand up!