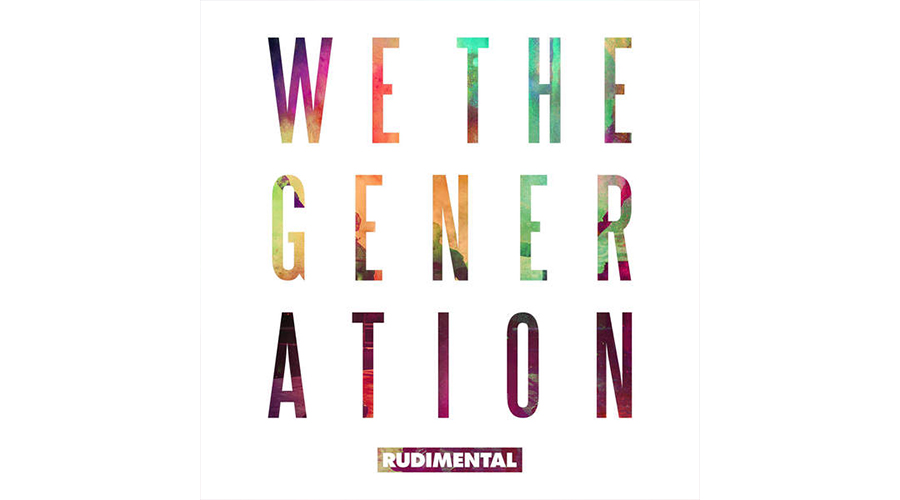 London’s drum and bass four-piece Rudimental unveiled We The Generation, the band’s sophomore album. This follows Home, which made a big splash, earning the band a BRIT Award and a spot on the Mercury Prize shortlist. We The Generation is out September 18th via Major Toms/Big Beat.

Rudimental is known for featuring mega talented vocalists on their tracks and the new album doesn’t fall short. One of the highlights is on “New Day Coming” with the late Bobby Womack lending his vocals to the track. It’s one of the last things Womack recorded before passing. The album also includes Will Heard, Foy Vance, Mahalia, MNEK, and Lianne La Havas.