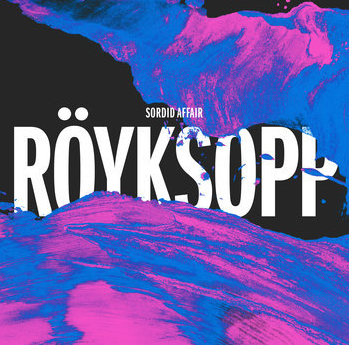 Röyksopp continues to share pieces of their forthcoming final record The Inevitable End which is set for release on November 10th this year. “Sordid Affair” is the second track we’ve heard following “Skulls” which featured Robyn. According to the press release, the track is “a recollection and contemplation of the emotional aspects of the endeavours as described in the track title… the difficulties of letting go of emotional attachments – even those of a questionable nature.”

The track features vocals by Man Without Country’s Ryan James and steps a little more toward this darker sound they’ve forecasted for the album, while still keeping it somewhat upbeat.