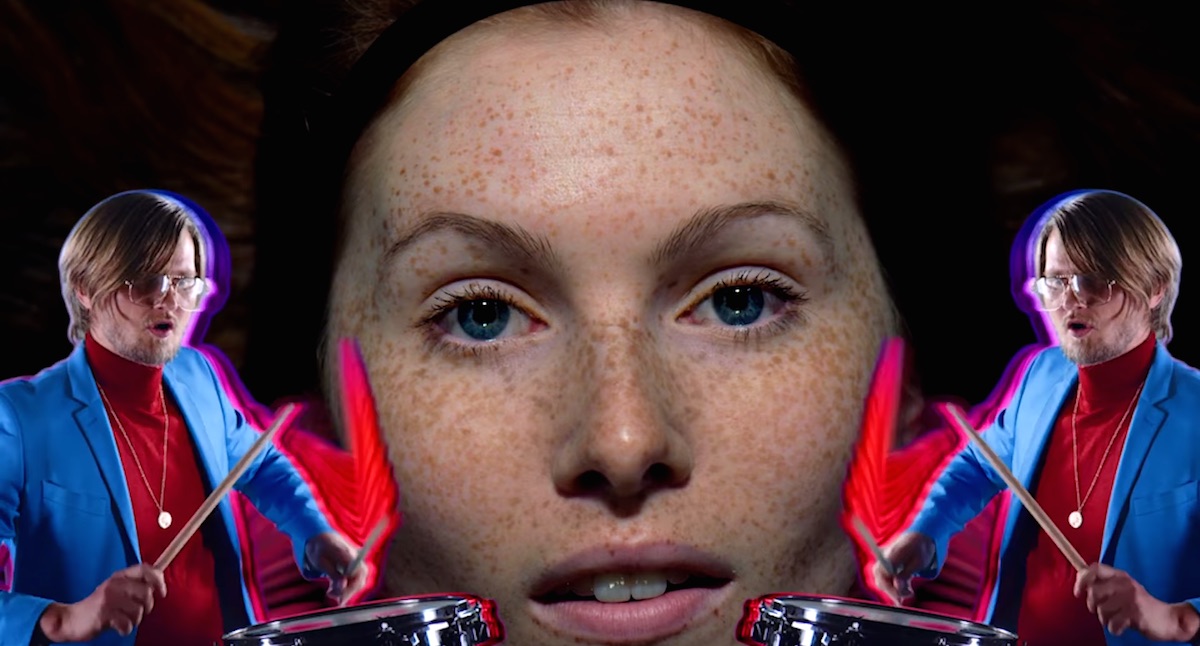 They’re channeling some serious parallel’s to 90s one-hit-wonder jam “Groove Is In The Heart” by Deee-Lite. It’s got campy, over the top dance moves, dazzling disco boots, and nauseating neon psychedelic animated backgrounds. Sounds like a complete mess, but we assure you it’s neatly edited and hilarious to watch.

“Never Ever” marks the first release since Röyksopp’s 2014 album The Inevitable End. They have since announced they will no longer release music in the traditional LP format. To that, we say: bring on all the singles.

Watch “Never Ever” above.