Roy Woods Shares “What Are You On?” 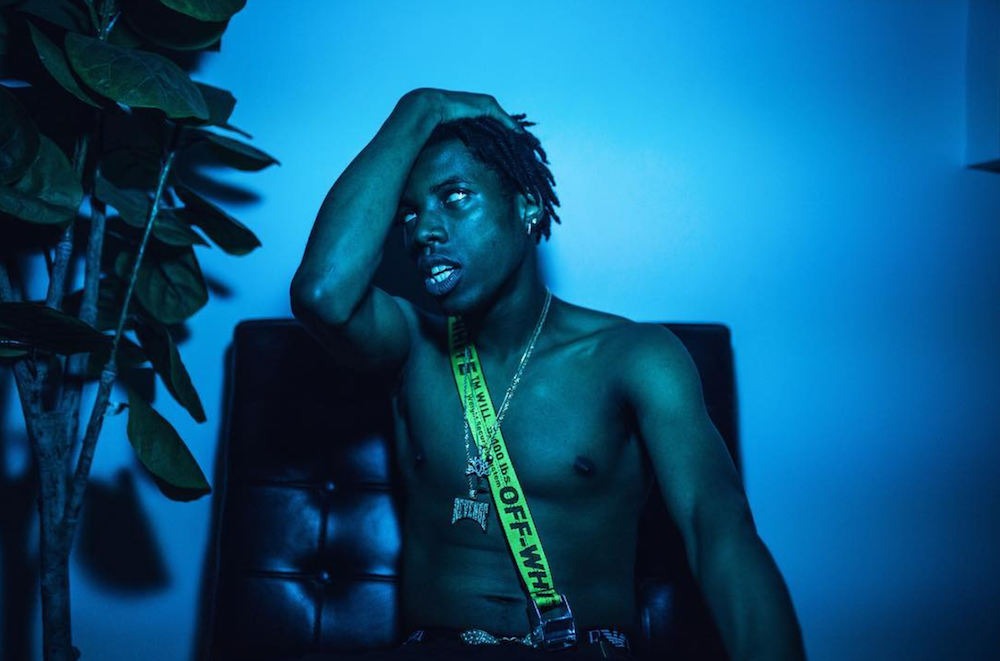 After reassuring fans that his incoming debut album is still incoming with the “Say Less Freestyle,” Roy Woods has finally shared the debut single from the project – a pop-fueled summer track titled “What Are You On?”

The Brampton artist has come a long way from signing to OVO, making appearances in Drake videos and providing opening support on the Summer Sixteen tour. Most recently, Woods sold out his first headlining solo tour and shared visuals for his collaboration with Madeintyo, “Instinct.”

Listen to “What Are You On?” below and look out for Say Less to release soon. You can catch Woods performing with the rest of October’s Very Own at the eighth annual OVO Fest taking place August 7 at Toronto’s Budweiser Stage.