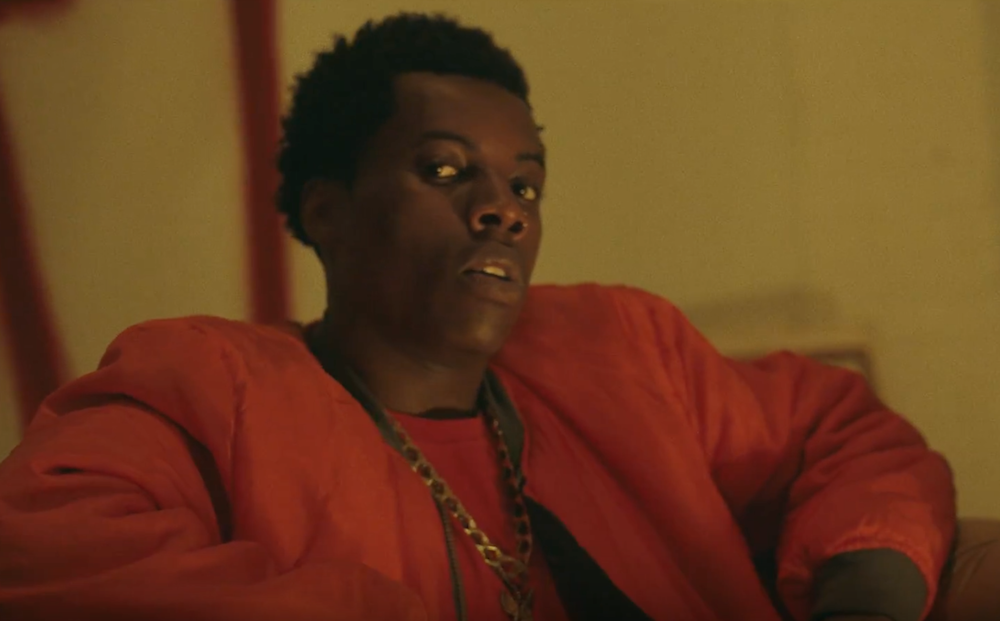 The freestyle is an obvious nod to the OVO singer’s upcoming album, Say Less. In addition to singing “bout to put my album out, Say Less, yeah, it’s coming out,” Woods makes mention of PARTYNEXTDOOR’s recent house purchase and Drake’s record-breaking win at this year’s Billboard Music Awards.

Listen to “Say Less Freestyle” below and look out for Say Less to arrive soon.