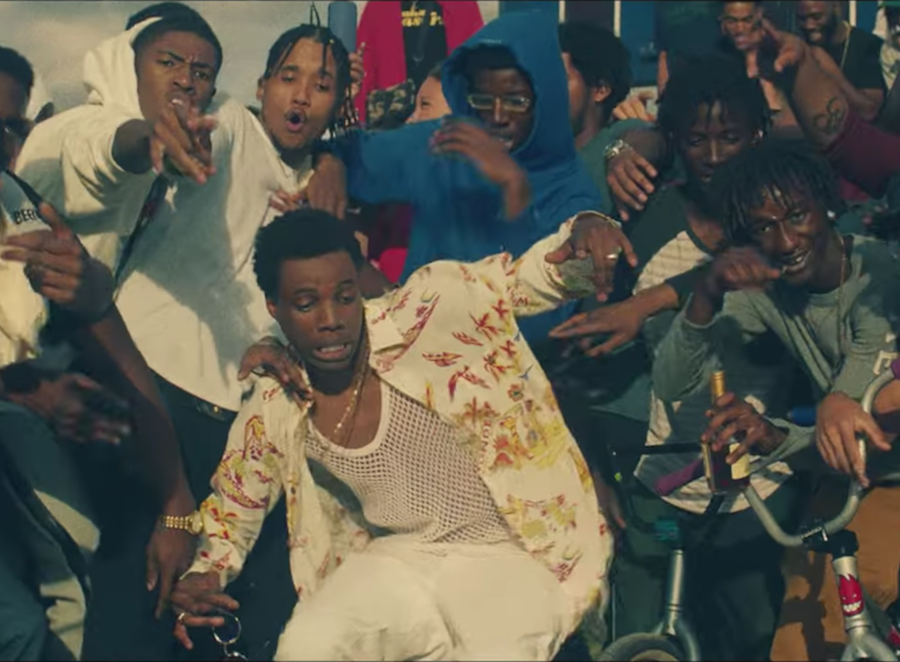 Coming off several performances opening for Drake on the Summer Sixteen tour, OVO’s Roy Woods has shared the official video for “Gwan Big Up Urself.”

The dancehall-inspired track was a lead single for the promotion of Woods’ debut studio album Waking at Dawn. The accompanying visuals were directed by Christo Anesti and Glenn Michael of Kid Studio.

Watch out for cameos from other Toronto artists such as Kardinal Offishall, Sha, TRIPSIXX, Brampton-based sketch comedy group 4YallEntertainment and DJ duo DrugsForGirls. The video also features a lot of the recently released “Know Yourself” apparel from OVO’s clothing line.

Check out the video for “Gwan Big Up Urself” above.