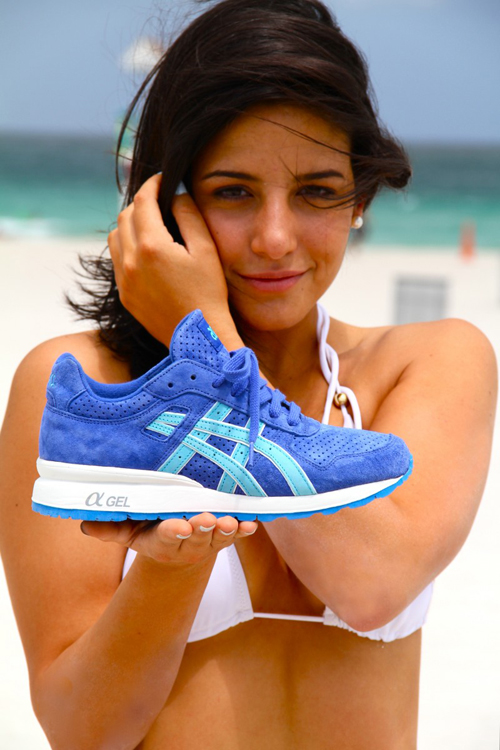 Shoe designer Ronnie Fieg has once again released the lookbook for his latest creation with ASICS: the “Ultra Marine” GT II. I will admit that I LOVE Fieg’s lookbooks, half naked, beautiful women lounging around in sick kicks!  Here’s what Fieg has to say about the shoes:

The GT-II is a silhouette I’ve been working on for 3 years and have been extremely patient going back and forth on samples until I got back a pair I felt was the one. Ok, enough about my emotions… Lets get into what everyone is wondering, who is Bibiana Julian and why does she look so familiar? This 23 year-old Dominican beauty, from Miami, was named “Best Cheerleader” by FHM during her rookie year with the Miami Dolphins and also models swimwear in her hometown. Make sure to follow Bibiana on Twitter and Facebook. 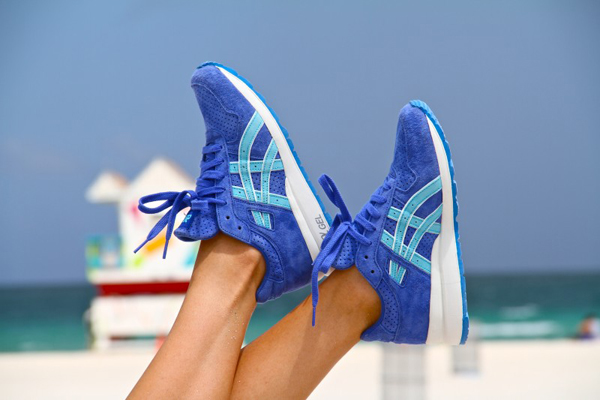 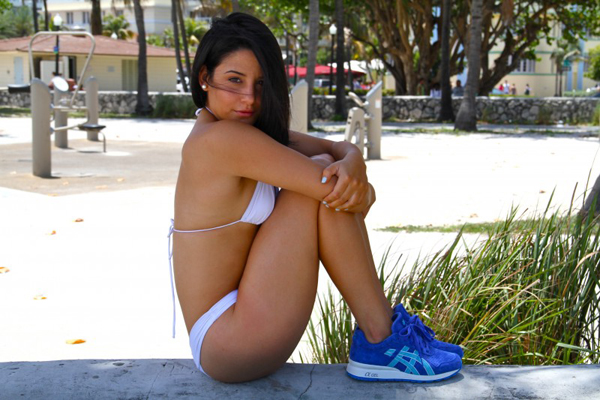 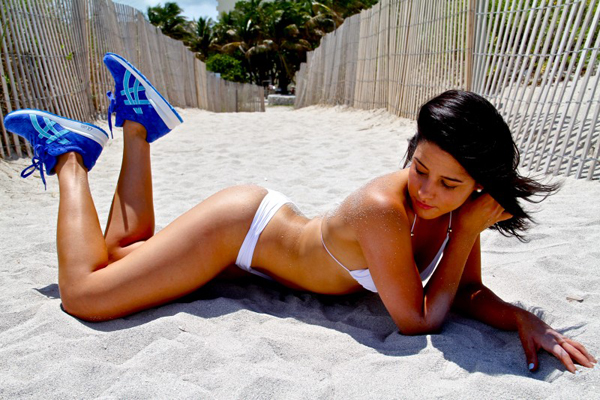 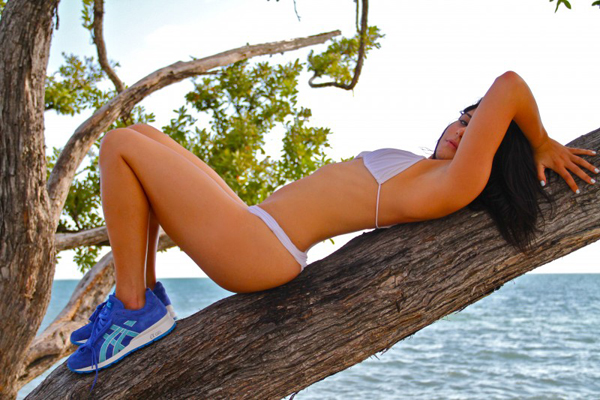 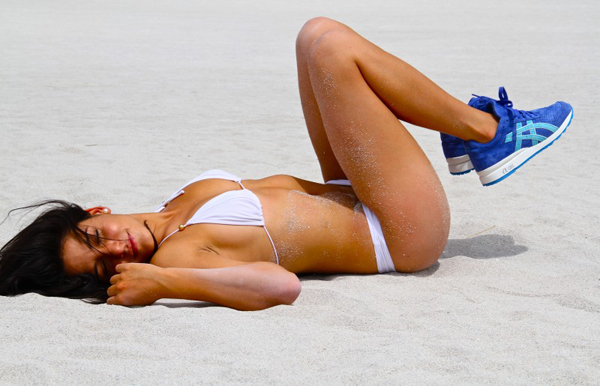