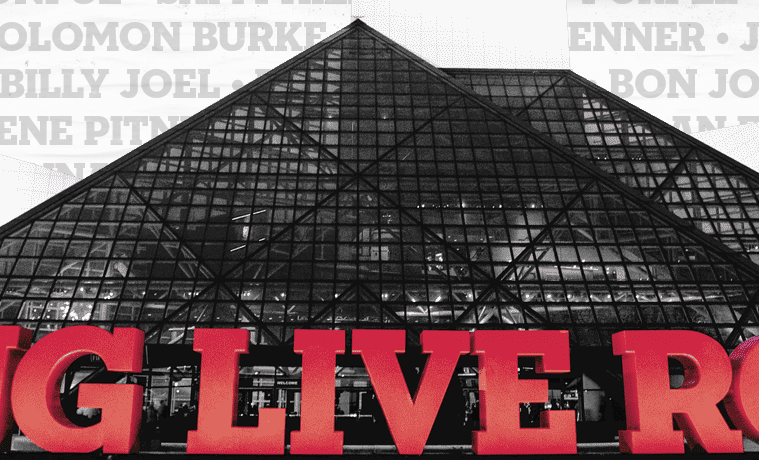 The Rock & Roll Hall of Fame announced its newest inductees to its honorable time capsule. Dolly Parton, Eminem, Pat Benatar, Duran Duran, Lionel Richie, and Carly Simon are some of the performers slated to be inducted on November 5 at the Microsoft Theater in Los Angeles.

Dolly Parton originally turned down her nomination because she believed entries were only to be rock and roll artists.

“Even though I am extremely flattered and grateful to be nominated for the Rock & Roll Hall of Fame, I don’t feel that I have earned that right,” she wrote on Instagram at the time. “I really do not want votes to be split because of me, so I must respectfully bow out.”

However, Parton soon realized the diversity of the bunch and now joins past inductees like Foo Fighters, Depeche Mode, and Whitney Houston.

Eminem is among only nine other inducted hip-hop artists, including Tupac Shakur and Jay-Z.

Artists are eligible 25 years after the release of their first commercial recording.

Artists who were nominated but did not secure induction:

Also, head to the Rock Hall on Saturday, May 7 to see Toronto-based Darcys perform as part of the “Toronto Takeover” baseball event. The free outdoor concert will take place prior to the game between the Cleveland Guardians and the Toronto Blue Jays. Darcys perform at 2:00 p.m. More info here.

Main photo is courtesy of the Rock & Roll Hall of Fame.