Robert Pattinson Is The Face of Dior Homme Ready-To-Wear 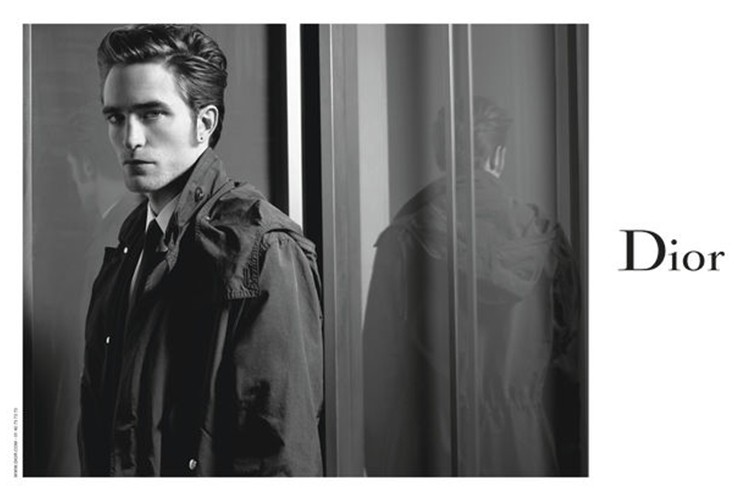 We can all agree Robert Pattinson and Kristen Stewart have successfully distanced themselves from the incredibly lucrative but highly embarrassing Twilight series. Both have starred in films they’re probably more proud of as well as landing huge campaigns. Pattinson has been the face of Dior Homme fragrance since 2012 and the brand’s love affair with the star is only getting stronger. They’ve just named him the face of Dior Homme’s Fall 2016 Ready-To-Wear campaign. He’s the first celebrity to star in its apparel ads.

Karl Lagerfeld shot Pattinson for the campaign and he’s lookin’ pretty good. The creative director continues to be inspired by both Stewart and her former beau. 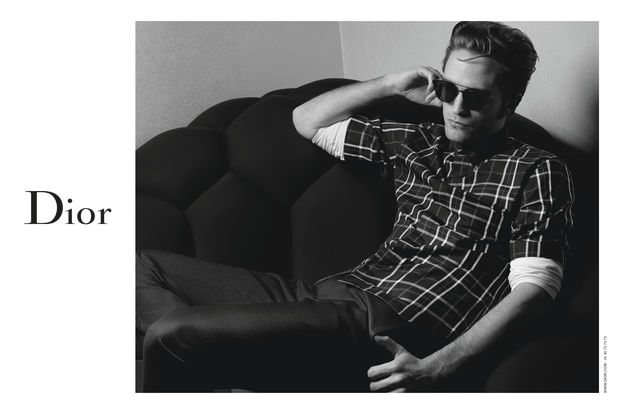