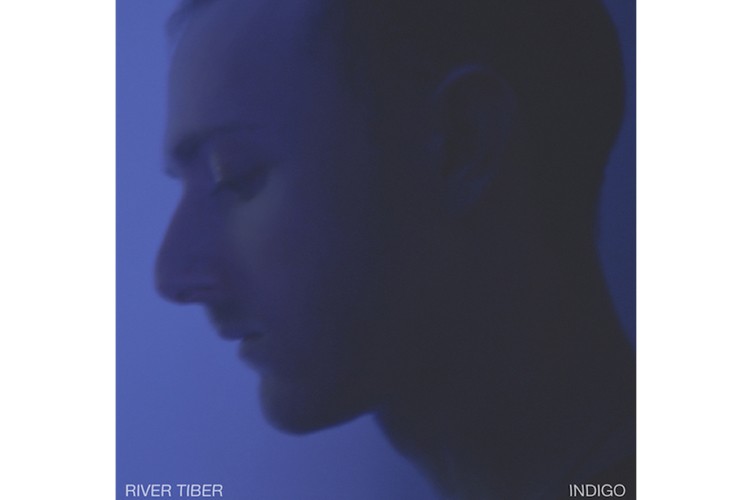 Toronto producer and vocalist River Tiber just announced his debut album Indigo and shared a new track called “Acid Test,” which premiered on Zane Lowe’s Beats 1 show as the World Record. We’ve been waiting for this album for some time because Tommy Baxton-Peesley is a best. He writes, arranges, and records most of his stuff.

River Tiber also happens to appear on our favorite track (“Vivid Dreams”) from Kaytranada’s recently released debut. If you think we’re going to find any excuse to talk about that album, you’re right. “Acid Test” is a monster of a track. Listen to it above.

Indigo is out June 24th.