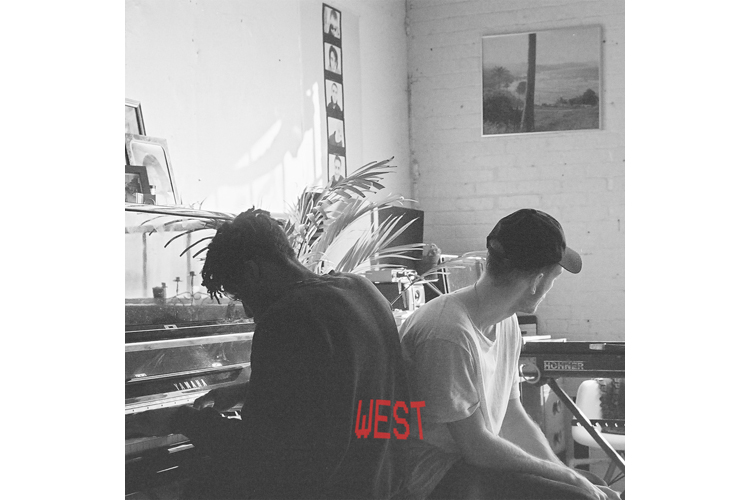 Two Toronto talents have come together to make the smoothest new track in the 6ix. River Tiber (aka Tommy Paxton-Beesley) and Daniel Caesar have released “Go” which premiered earlier on Zane Lowe’s Beats 1 show. Previously sampled before its release on Mac Miller track “ROS“, “Go” is a short and sweet dreamy track that’ll have you floating away. Produced by Grammy Award-winning Torontonian Frank Dukes, River Tiber and Daniel Caesar compliment each other perfectly weaving their voices together on top the cold beat. As River Tiber told The Fader…

“This song is about leaving and trying not to look back. I pictured when I flew to California for the first time, listening to Led Zeppelin’s ‘Going to California.’ There’s something magnetic about the west coast, especially when you’re from a cold city like Toronto.”

Listen to “Go” above.

“Go” is the first track released from River Tiber’s upcoming currently-untitled debut album. Stay tuned for more this spring. In the meantime, check out River Tiber’s EP When The Time Is Right and Daniel Caesar’s Pilgrim’s Paradise.