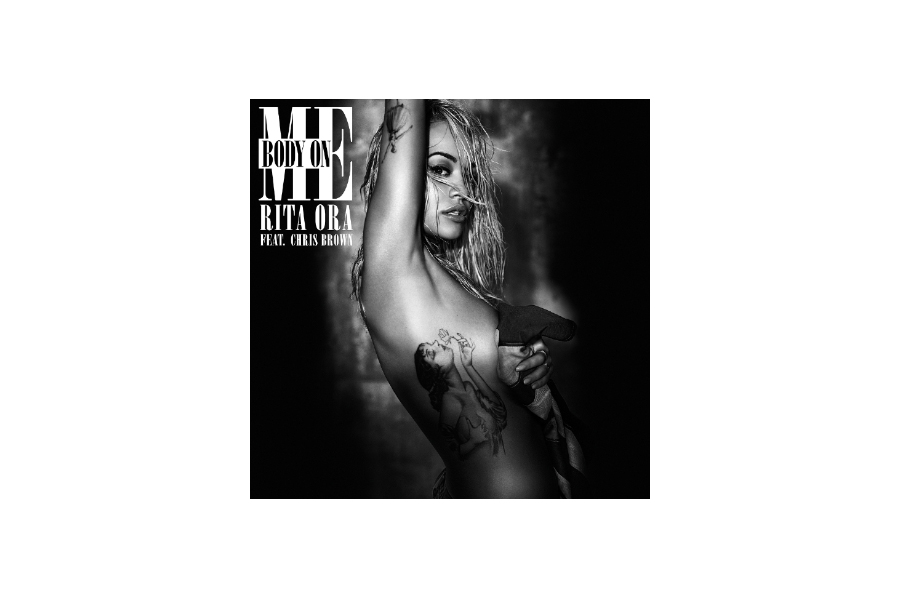 This morning Rita Ora dropped a brand new singe called “Body On Me” featuring Chris Brown. It premiered on Hot 97 New York and Power 106 Los Angeles, and according to the press release the track “beautifully melds their two distinctive voices to underscore the theme of instinctual desire.”

Give a listen to the track below now and catch Rita Ora at one of her forthcoming tour dates.