Rita Ora for Clash Magazine No.97 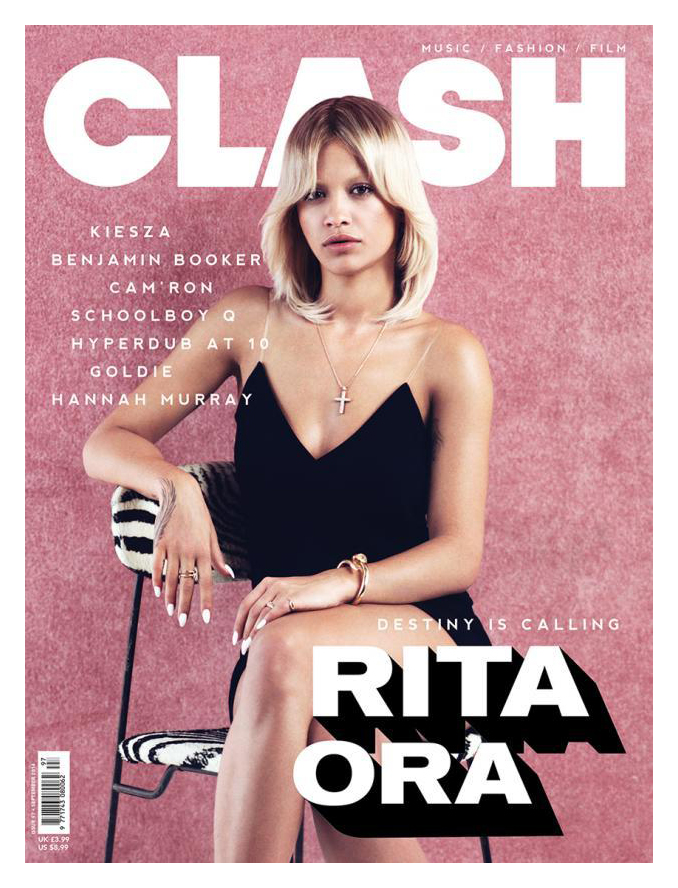 Jeremy Scott’s partner in crime Rita Ora takes over the cover of Clash Magazine’s 97th issue rocking some ombre hair and a sleek black slip dress photographed by Mark Kean. The issue features artists who have shaped their own destiny “through discipline, innovation, or sheer force,” according to the press release.

Aside from featuring Ora, who is pretty much on fire right now, the issue will feature Benjamin Booker, Kiesza, ScHoolboy Q, Goldie and Cam’ron, Game Of Thrones star Hannah Murray, and others.