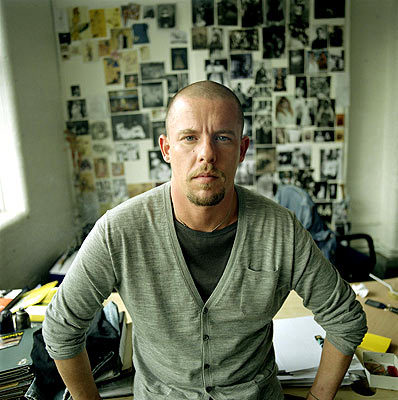 It is with great sadness that we learn of British fashion designer Alexander McQueen’s death after taking his own life. The 40-year-old fashion genius was literally at the height of his career with many projects on going including the upcoming release of his collaborative collection with Puma, as well as his latest collection which was scheduled to show at London and Paris Fashion Weeks in March.

Since his arrival to the world of fashion he has had a tremendous impact on the industry and will be greatly missed. RIP!

Statement from the Family of Lee McQueen

Leeâ€™s family has asked for privacy in order to come to terms with this terrible news and we hope the media will respect this.â€