Rihanna to Star in Season 5 of Bates Motel 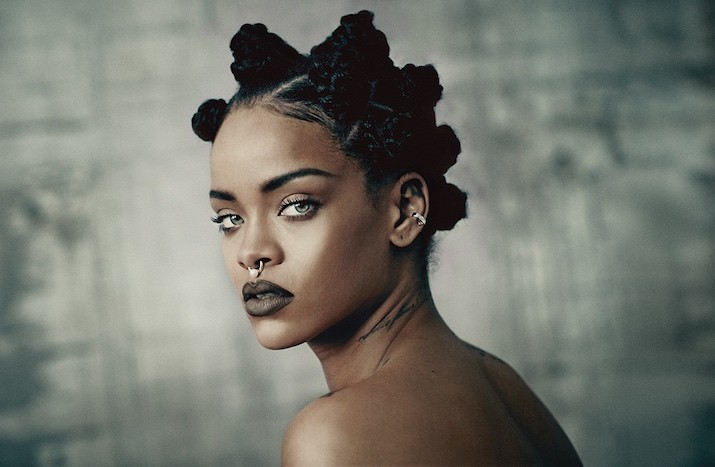 Everybody’s favourite rude gyal Rihanna has landed her first major acting role in a TV program. As confirmed in a panel discussion this past weekend at Comic-Con in San Diego, Rihanna has been cast in Season 5 of Bates Motel, the prequel series to Alfred Hitchcock’s Psycho. Although the date of Season 5’s premiere is still unknown, what we do know is that RiRi is going to slay her role – naked shower scene or not. We can’t wait!

Catch up on seasons 1-4 of Bates Motel with this awesome quickie recap below: