Rihanna Shares “Towards the Sun” from Home Soundtrack 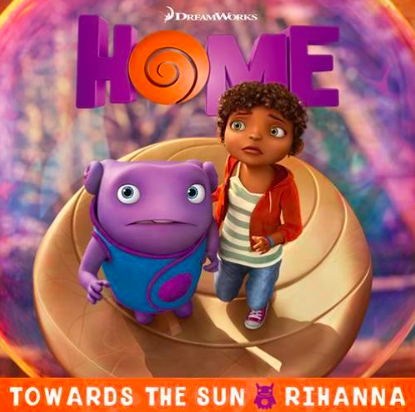 Rihanna has shared a new track with the world, just moments after she announced she’d be heading out on tour with Kanye West. The track is called “Towards The Sun” from the soundtrack from animated Dreamworks film Home, in which Rihanna stars (or well, her voice).

Riri stars alongside Jennifer Lopez, Jim Parsons, and Steve Martin in the film and her contribution to the sound track is a classic pop anthem. Listen to “Towards The Sun” below now.