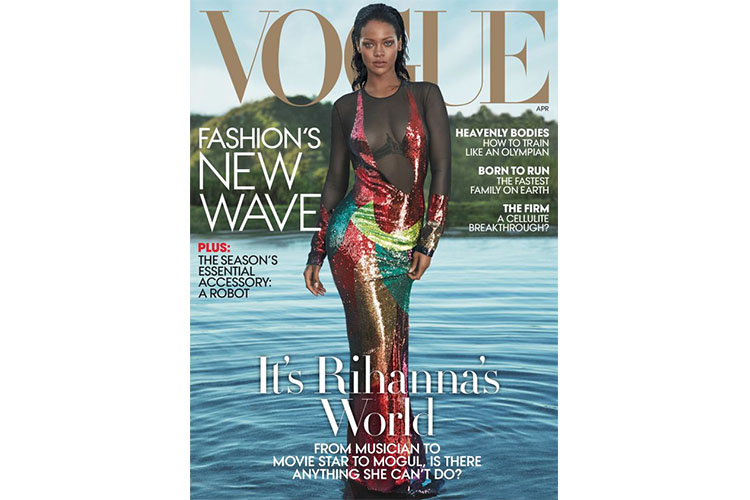 It’s Rihanna’s world; we’re just living in it. The singer and creative director snagged her fourth American Vogue cover wearing a piece from Tom Ford’s Spring collection. The magazine got to sit down with her just as she wrapped the infamous “Work” video with Drake in Toronto.

It might not be some automatic record that will be Top 40. But I felt like I earned the right to do that now.

During the interview, Rihanna confesses that she became tired with formulaic pop releases and wanted some time to experiment with her sound. Prior to the release of Anti, fans speculated about an album for two years. In reality, Rihanna had been busy making moves by wrapping up her contract with Def Jam and acquiring the rights to her masters. In addition to business maneuvers in the music industry, she expanded to fashion and beauty. In this Vogue interview, she hints at working on a sunglasses collection with Dior. Aside from her Puma collection, she’s already announced a line with Manolo Blahnik.

Women feel empowered when they can do the things that are supposed to be only for men, you know? It breaks boundaries, it’s liberating, and it’s empowering when you feel like, Well, I can do that, too.

Read the interview on vogue.com and see the Mert Alas & Marcus Piggott shoot below. 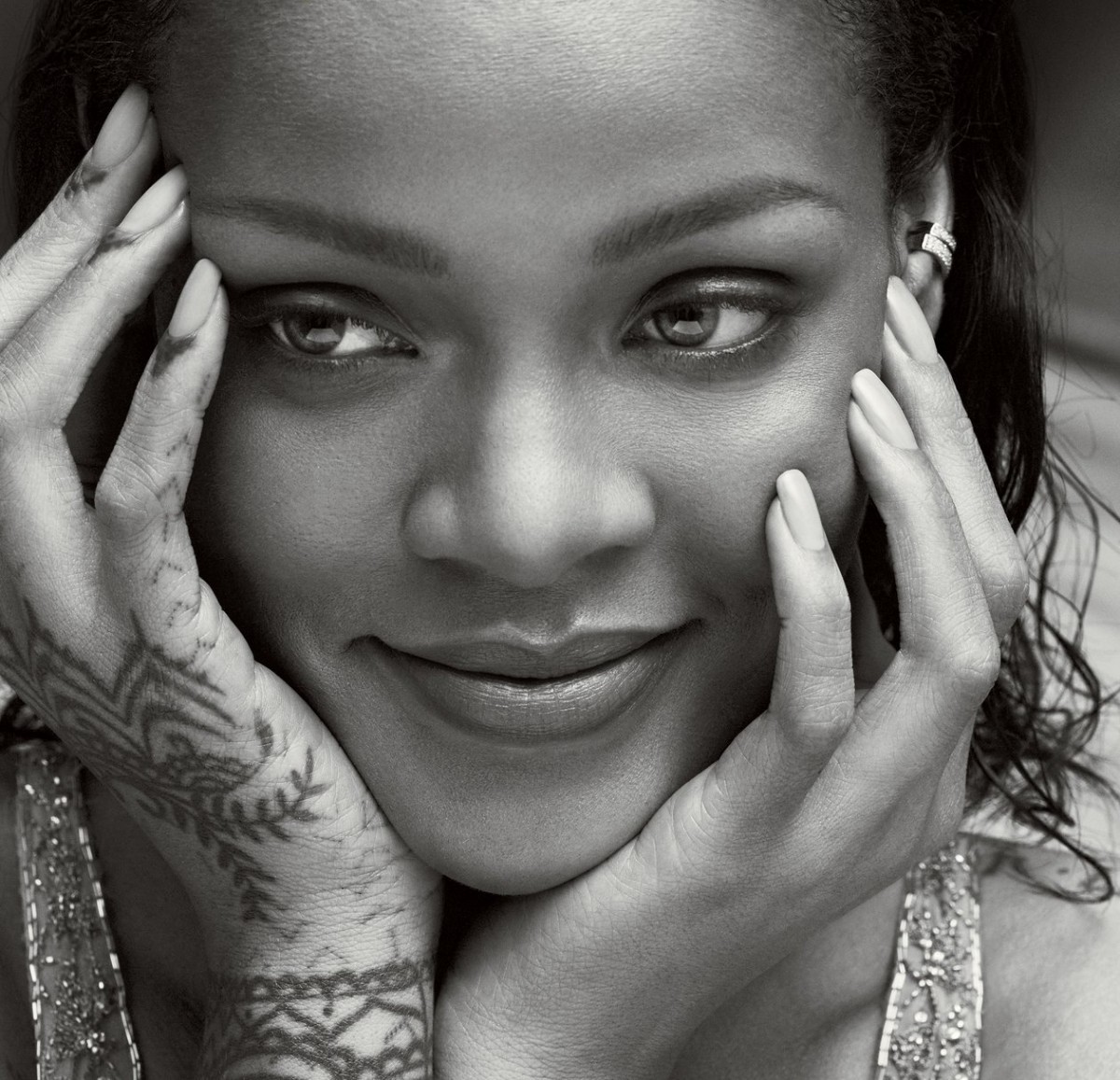 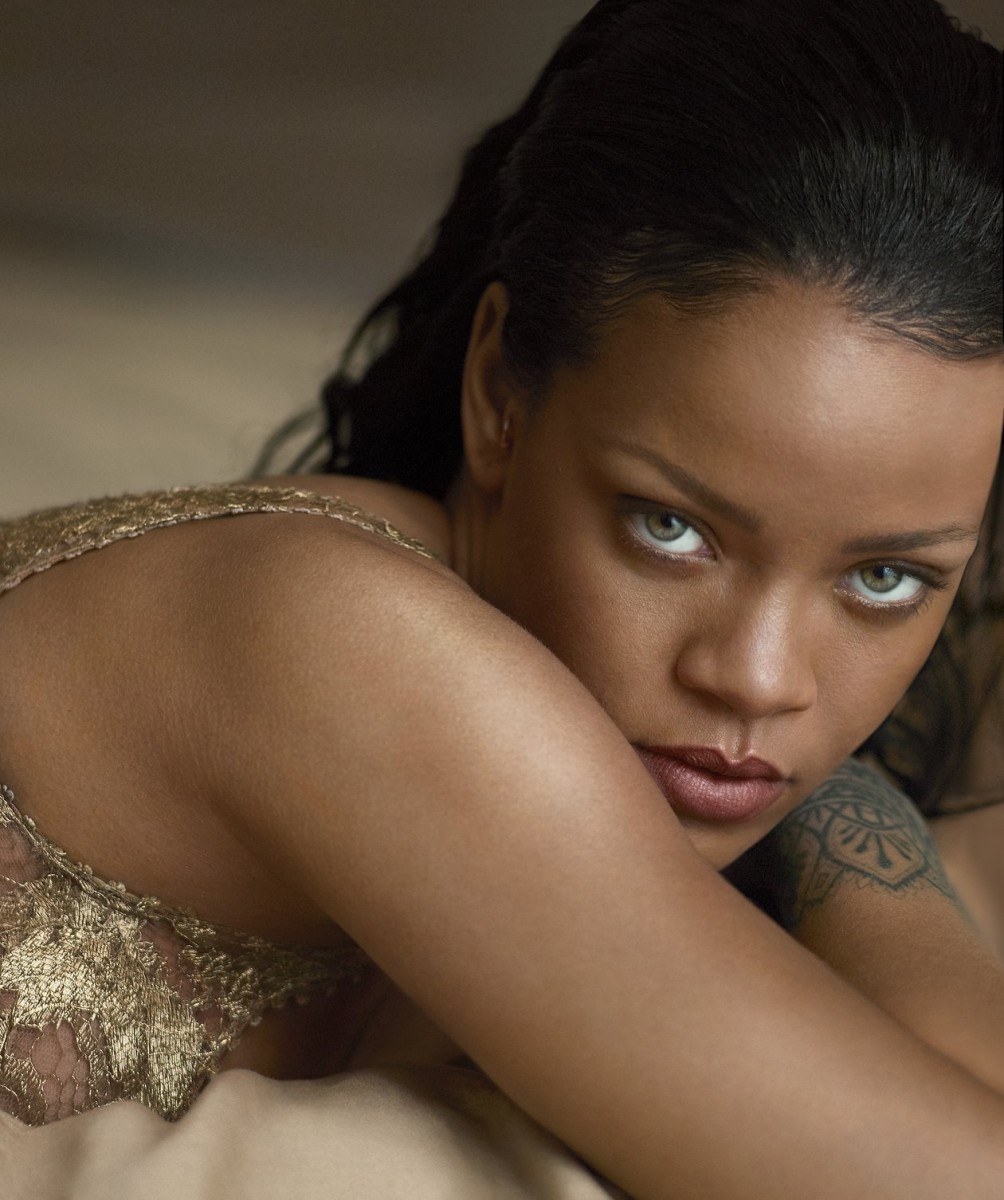 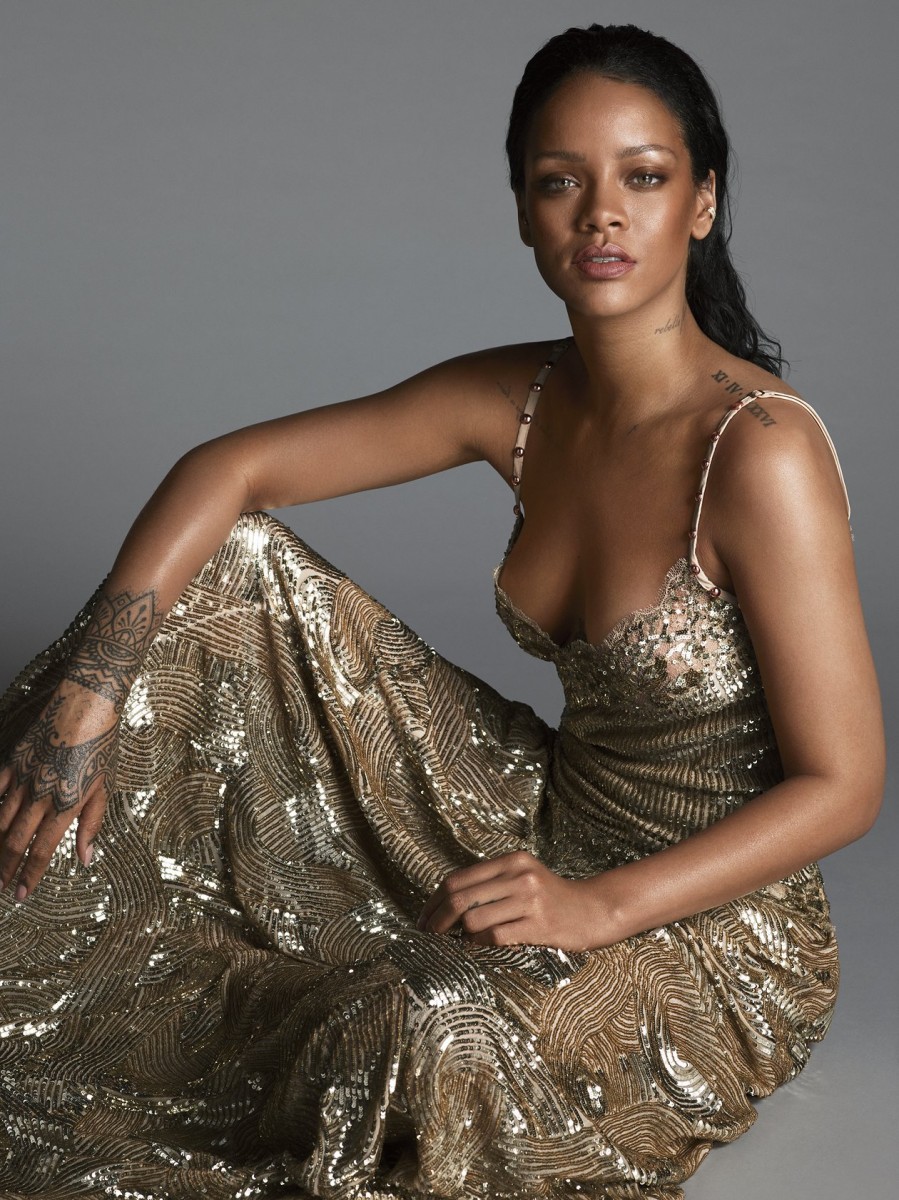