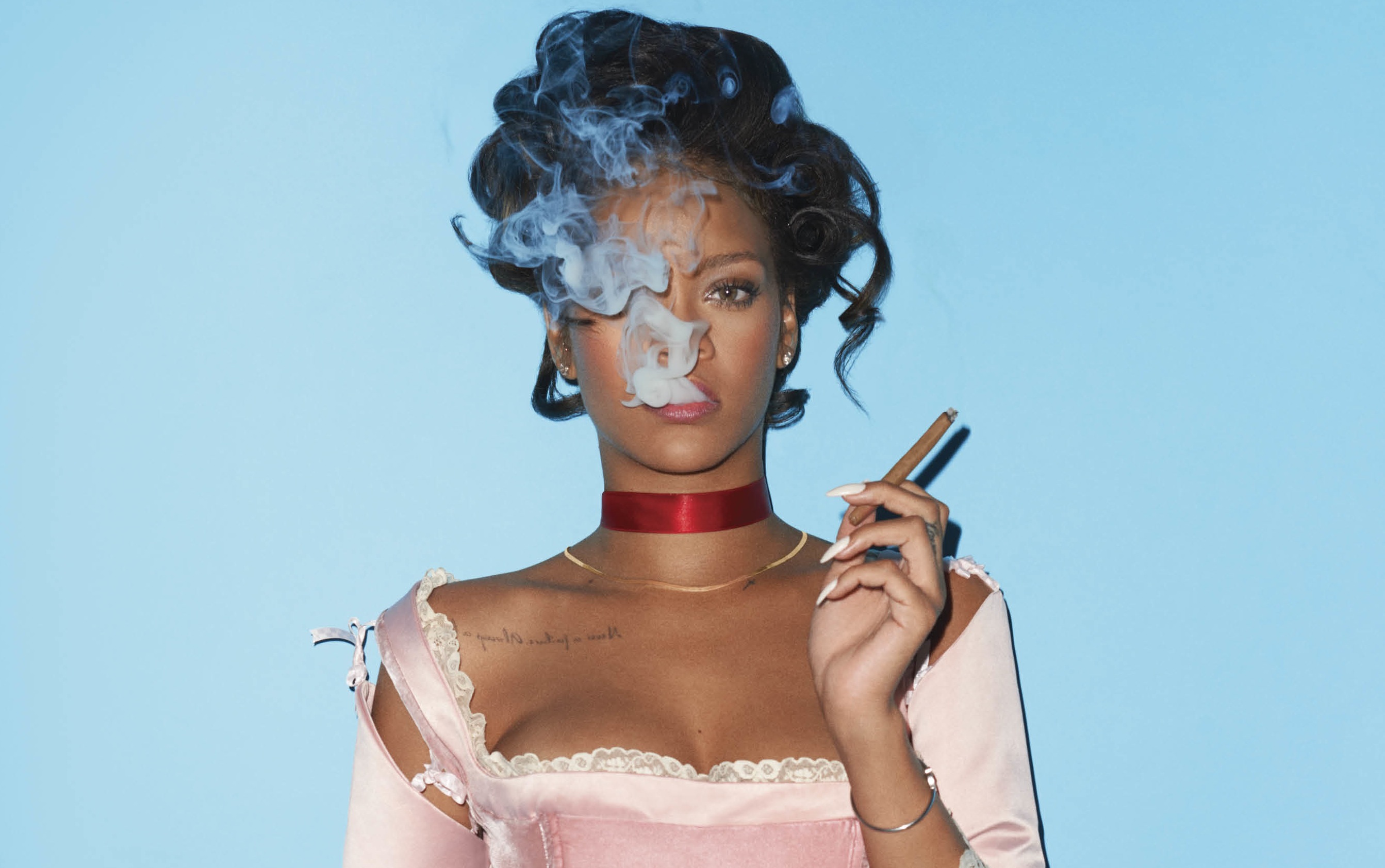 Rihanna has landed yet another magazine cover. Styled by the iconic Carine Roitfeld, Rih channels Marie Antoinette for the current Fall/Winter issue of CR Fashion Book. The famed stylist spoke of her fascination with Marie Antoinette:

“She is a prototype for contemporary fame, body, beauty, celebrity, and femininity. Everything done by her and to her has influenced society’s concept of womanhood, for better or worse.”

On the other hand, the cover did come at the expense of being shot by controversial fashion photographer Terry Richardson. Scandal certainly is in line with Marie Antoinette.

Have a look at the regal covers below. 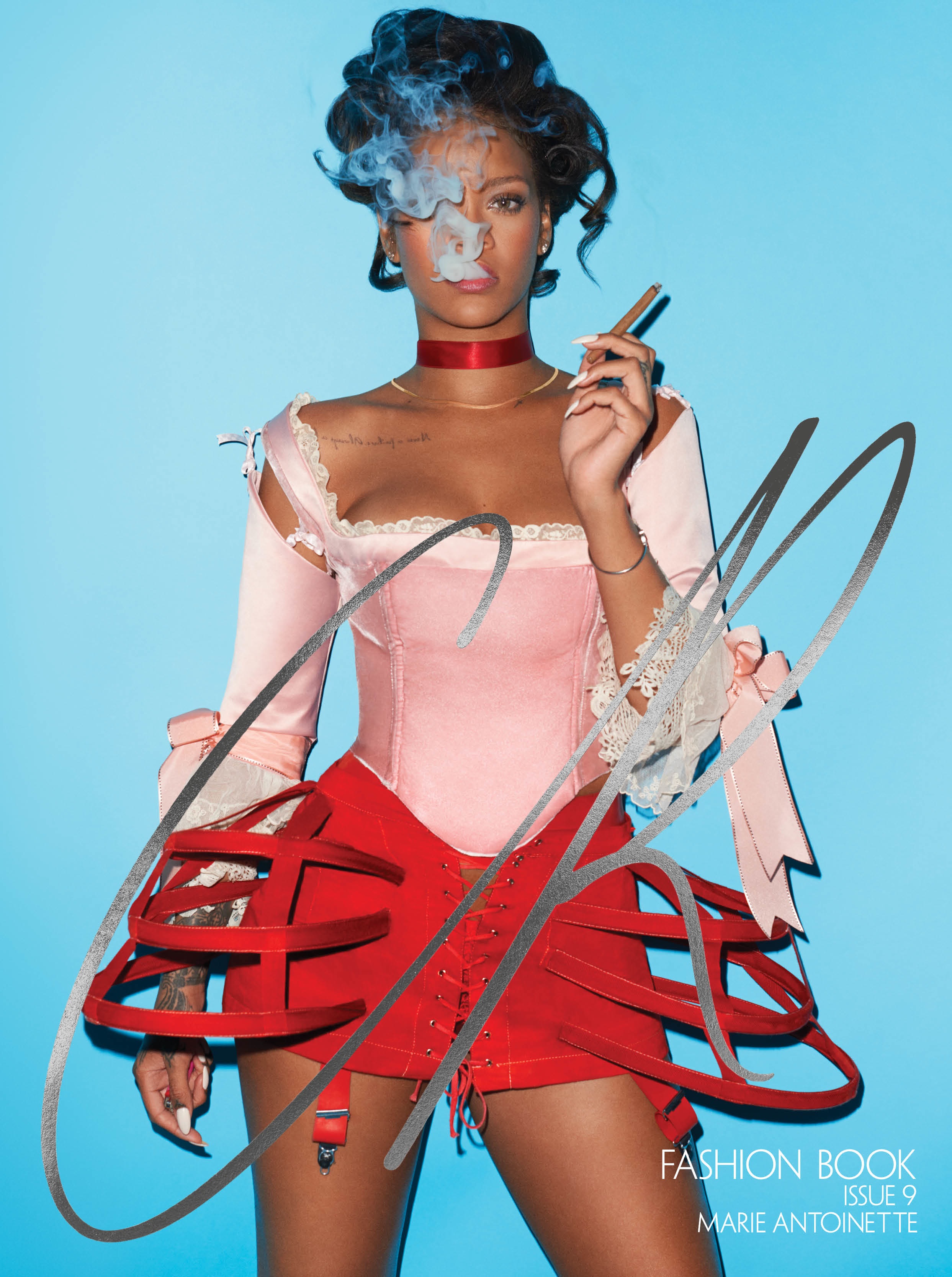 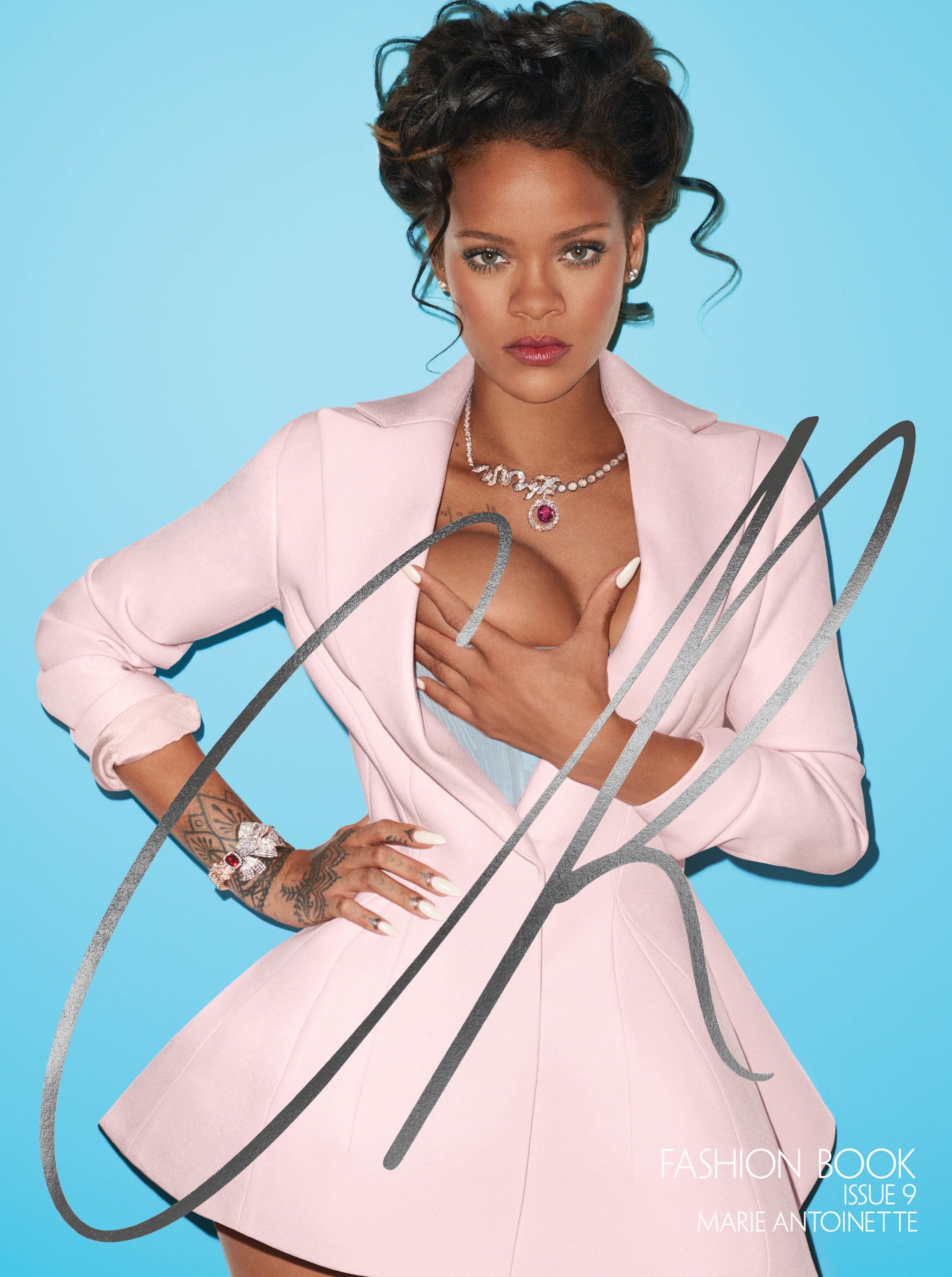