Rihanna and Adam Driver to Star in Musical Drama ‘Annette’ 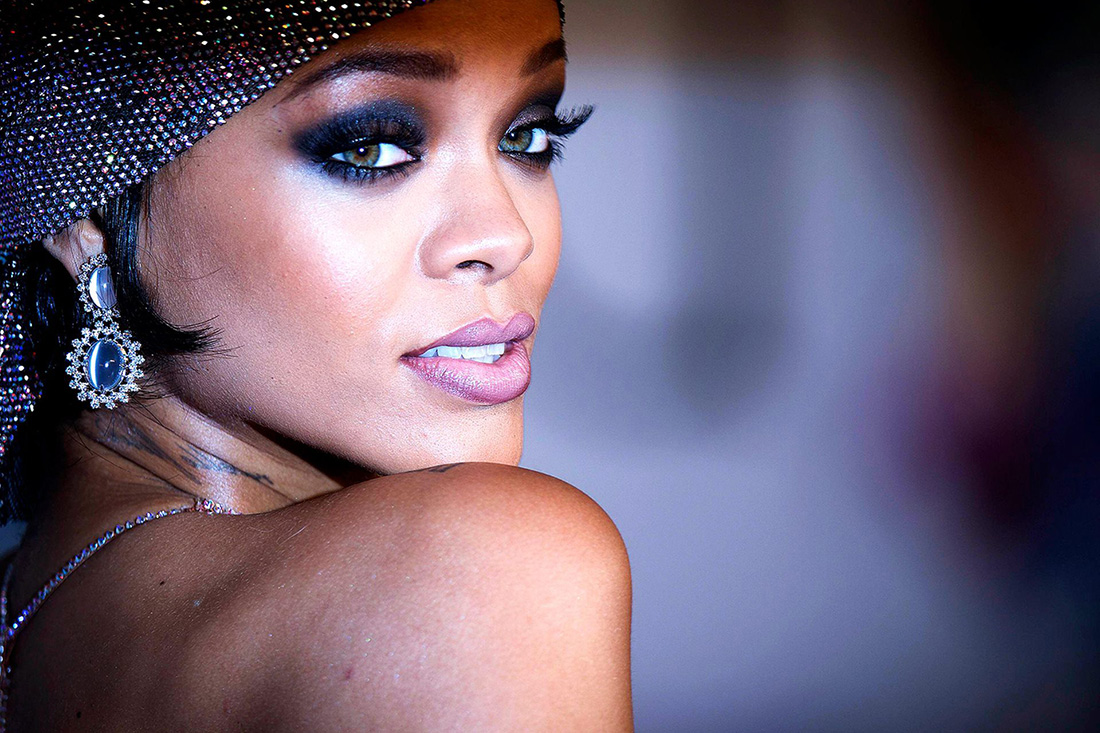 Directed by cult French director Leos Carax, the drama marks his English-language debut. ‘Annette’ was written by Sparks, the art-rock duo, and also features music by the band.

Rihanna and Driver will star opposite one another. Shooting for the music-filled drama will reportedly begin this spring.