Riff Raff Shares “Back From The Dead” Video Feat. Skepta 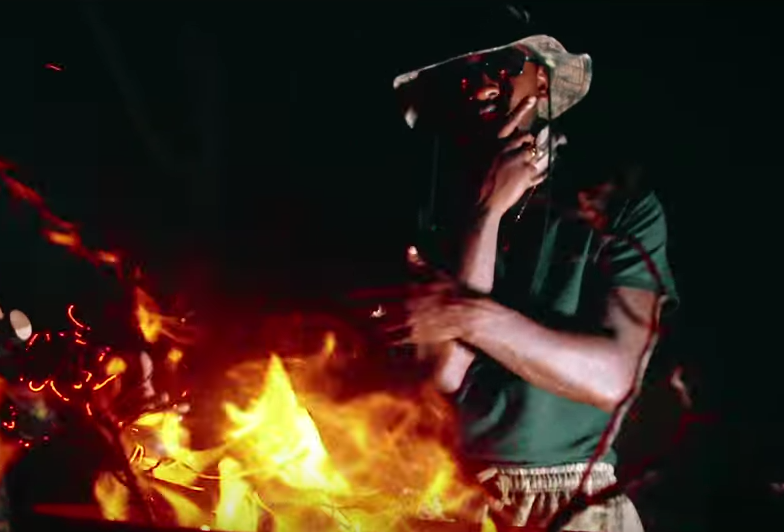 Although most peoples’ Halloween candy has been eaten, Riff Raff is continuing to promote his Balloween mixtape and has released the video for his Skepta collaboration “Back From The Dead.”

The video features Riff Raff and Skepta rapping in a dark forest surrounded by some creepy looking CGI. Halloween may be over but Riff Raff intends to continue the Balloween vibes. The track was produced by Will-A-Fool.

Watch the video for “Back From The Dead” featuring Skepta above.