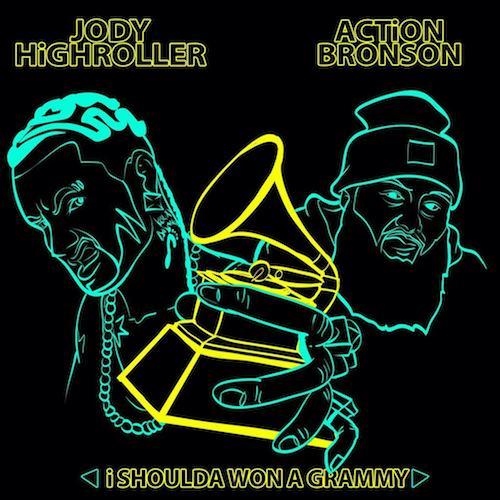 Looks like Riff Raff was disappointed in last week’s Grammy award winners and decided to let everyone know with his new track “I Shoulda Won A Grammy” featuring Action Bronson. The SK Da Hitman produced track is a nice snack before Riff Raff’s upcoming album Neon Icon, which was supposed to drop on January 28th but is evidently pushed back.