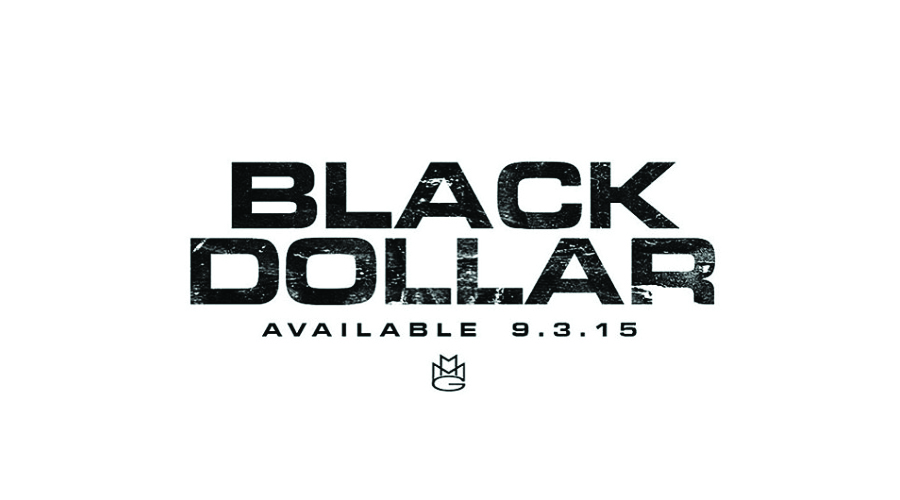 Give a listen to “Foreclosures” below now and stay tuned for more tomorrow.