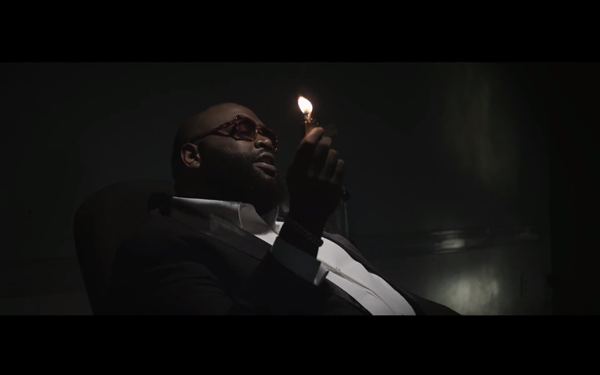 Rick Ross drops his visual for “Nobody,” a remake of the Notorious B.I.G.’s song by the same name. Ricky Rozay’s “Nobody” features French Montana and Puff Daddy, and has the two including Stalley in the cinematic short film. The track comes from the Mastermind album, released today.