Rick Ross Details Upcoming Album “Rather You Than Me” 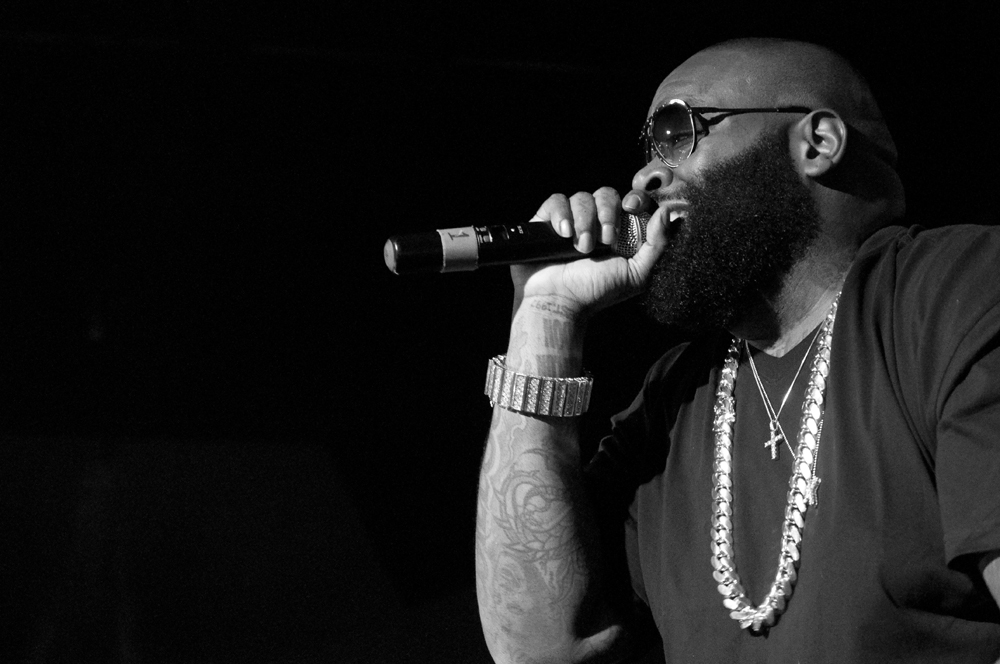 After sharing the lead single “I Think She Likes Me” featuring Ty Dolla $ign, Rick Ross has finally shared details regarding his upcoming ninth studio album Rather You Than Me.

Ross shared the official release date via his social media channels along with an announcement video from comedian Chris Rock. The project will also include the recently released single “Summer 17.”