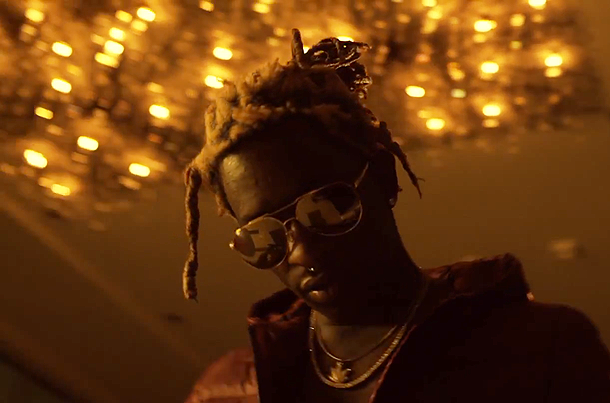 Despite his current $51 million lawsuit with Lil Wayne, Birdman flaunts his wealth like a boss alongside his new protégé and Lil Wayne clone Young Thug in the video for Rich Gang’s “Givenchy.” The song was one of the stronger tracks of the groups Tha Tour, Part 1 mixtape, released last year.  Thugger and Birdman rock designer gear while shinning a light on their extravagant million-dollar lifestyle. Watch below.