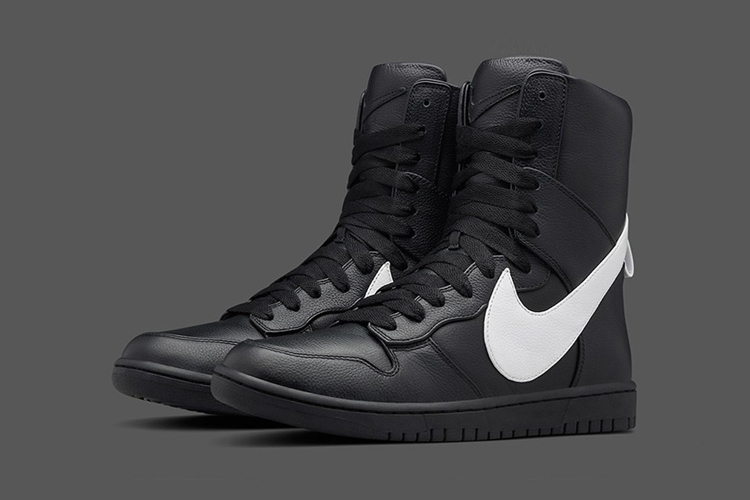 Back in 2014 Givenchy’s Riccardo Tisci teamed up with Nike for a brilliant reimagining of the sportswear brand’s iconic Air Force 1 silhouette. Now the legendary team-up has announced another collaboration, this time utilizing the Dunk design. The new collabo will be released under the NikeLab umbrella, and definitely takes cues from Tisci’s previous high-top Air Force 1 release with an extended collar giving the shoe a boot-like look. Other than the extension the sneaker is pretty simple and minimal, coming in all black with a white oversized Swoosh.

The Riccardo Tisci x NikeLab Dunk Lux High is set for release on February 11th at select NikeLab locations. Take a closer look at the upcoming show below. 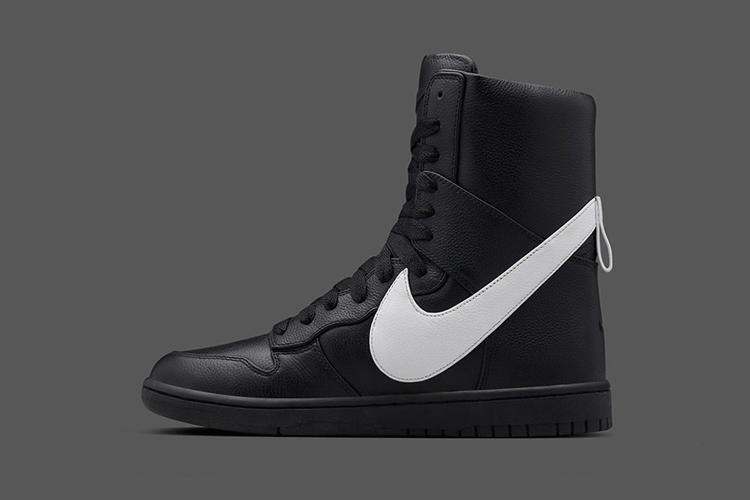 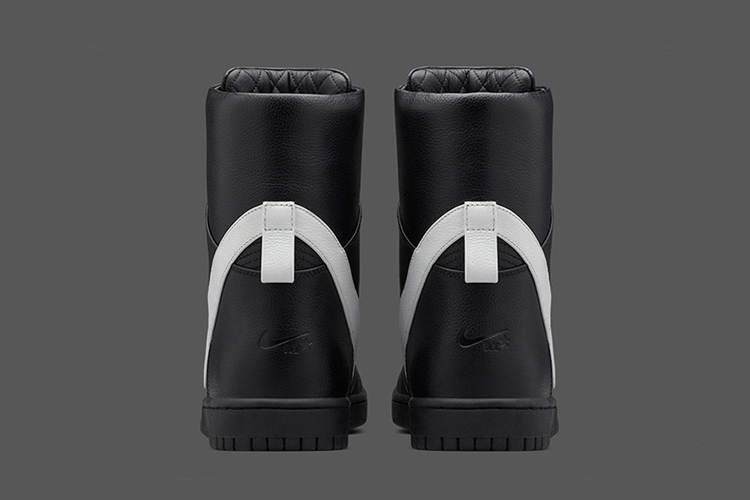 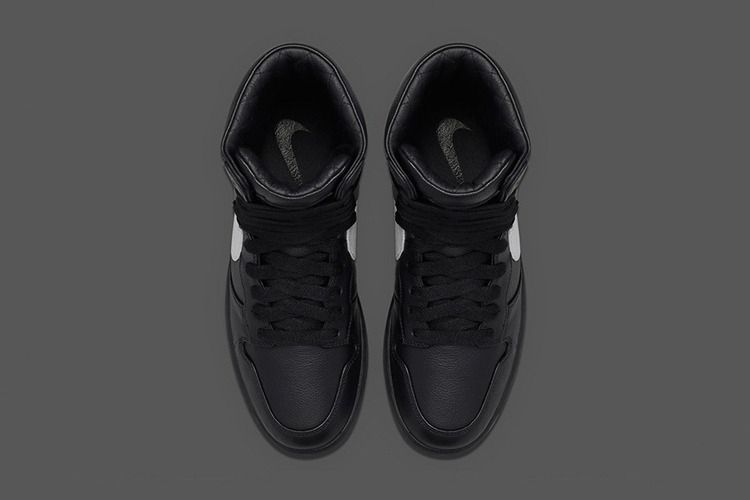