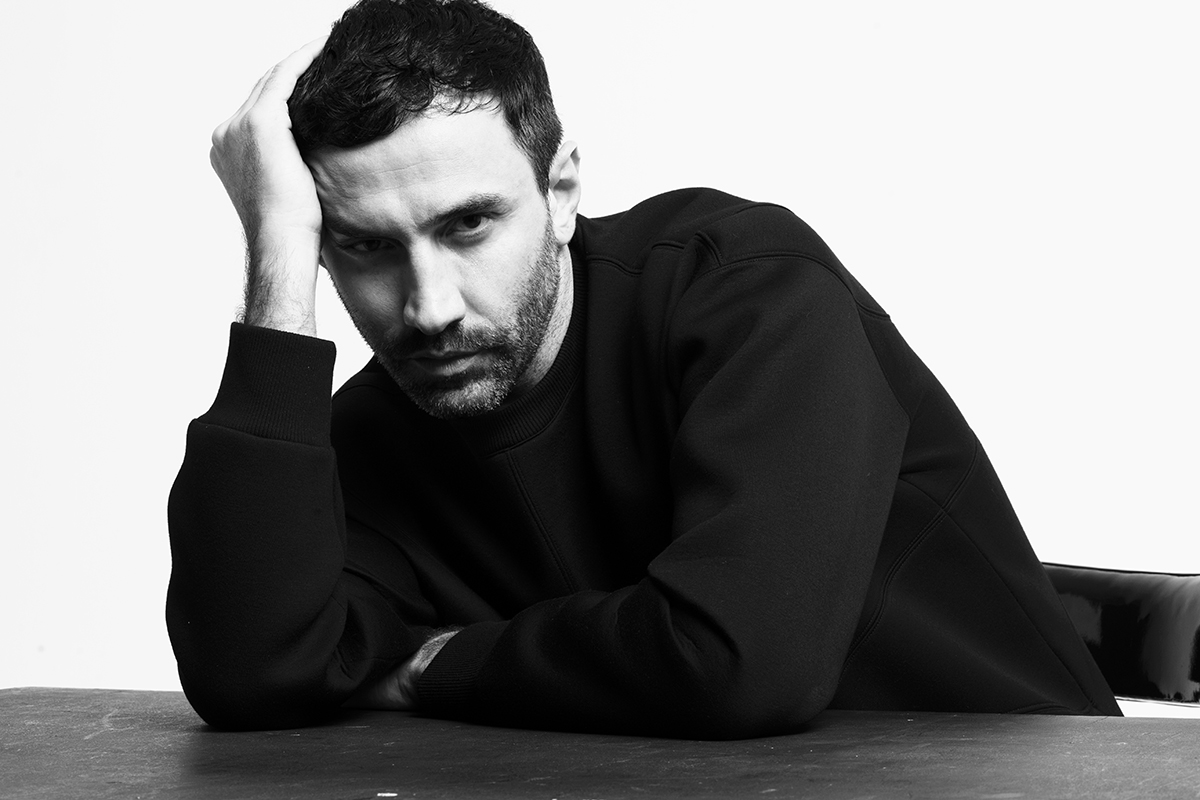 Riccardo Tisci has stepped down from his role as creative director at Givenchy after 12 years at the French fashion house, according to WWD.

Tisci will not present a fall 2017 collection at Paris Fashion Week this season – his final offerings for the brand were unveiled on the runway last month, with 13 women’s couture looks incorporated into the fall 2017 men’s show.

The designer expressed his thanks to Givenchy’s owners, saying:

“I have very special affection for the House of Givenchy and its beautiful teams. I want to thank the LVMH group and Monsieur Bernard Arnault for giving me the platform to express my creativity over the years. I now wish to focus on my personal interests and passions.”

During his time at Givenchy, Tisci revitalised the house’s couture business, and brought life into the brand’s womenswear, menswear and accessories.

A giant heartfelt thank you to #givenchy, #lvmh, my incredible team, the magical atelier and everyone who made these 93 collections possible and all the other crazy adventures. Your love and support, in the day and in the night, will forever remain in my heart. #love #givenchy #forever